lizzard will hold three cybersports competitions in 2022 with physical player participation. The tournaments will take place as part of the larger AWC, MDI, and CAT competitions.

The total prize pool for the championships will be almost $2 million. Those interested can sign up for the qualifying round of the competition as early as today. The first matches are scheduled for March, and in early summer Blizzard will make the final decision on holding tournaments with the physical participation of players. At this time, there is no final decision on this issue. 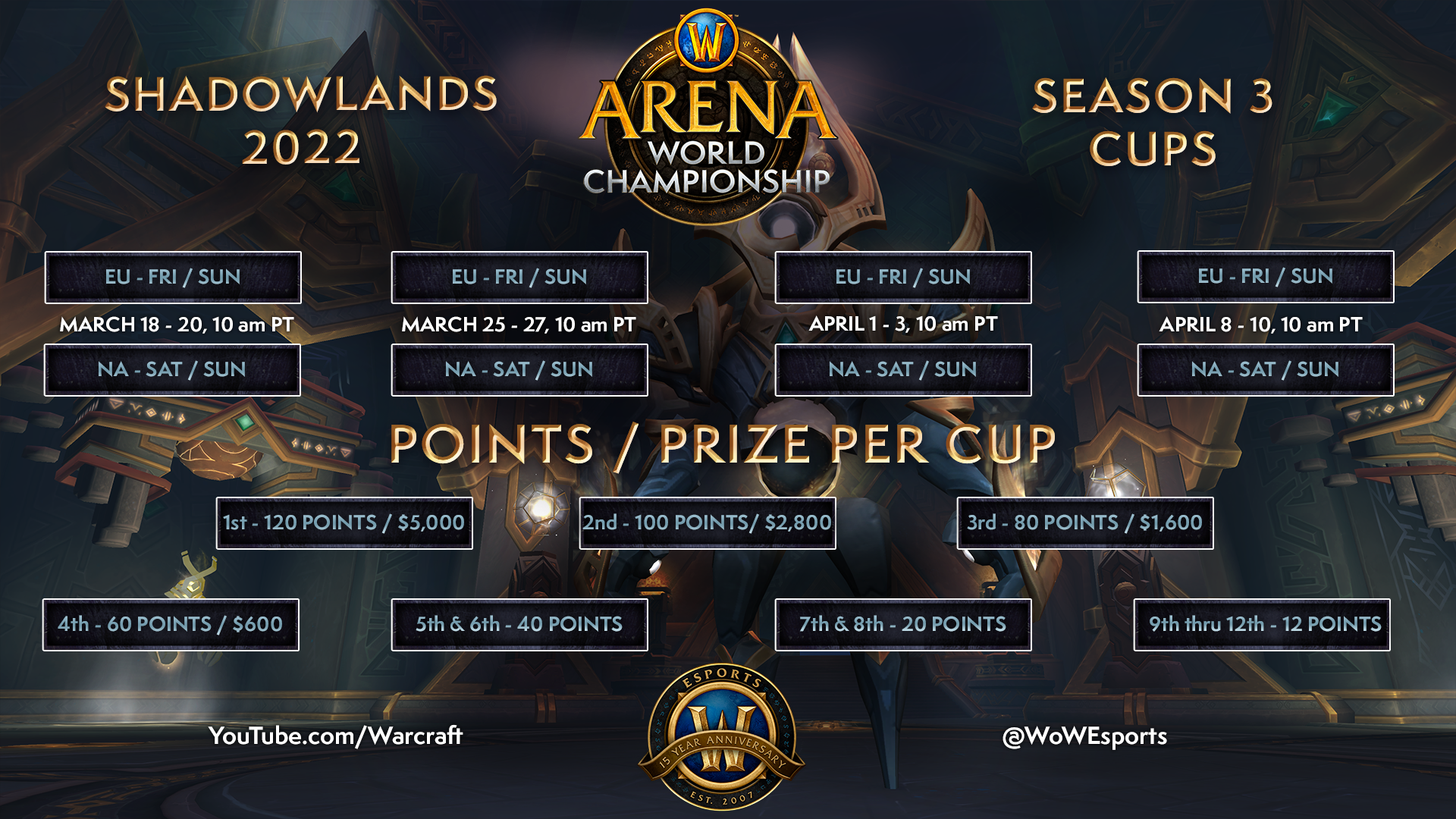 This is one of the oldest WoW cybersports championships. It’s scheduled to start on March 18. Athletes from Europe and North America are allowed to participate in the tournament.

The competition consists of 4 tournaments. Teams will compete every week. Their main task is to get as many points as possible to pass to the next stage. The prize fund at the initial stage of the tournament is 10 thousand dollars. After the qualifying tournament 8 teams will be formed. That they will go to the next stage of the competition, where the prize fund of 320 thousand dollars. The last four teams will compete in the finals. 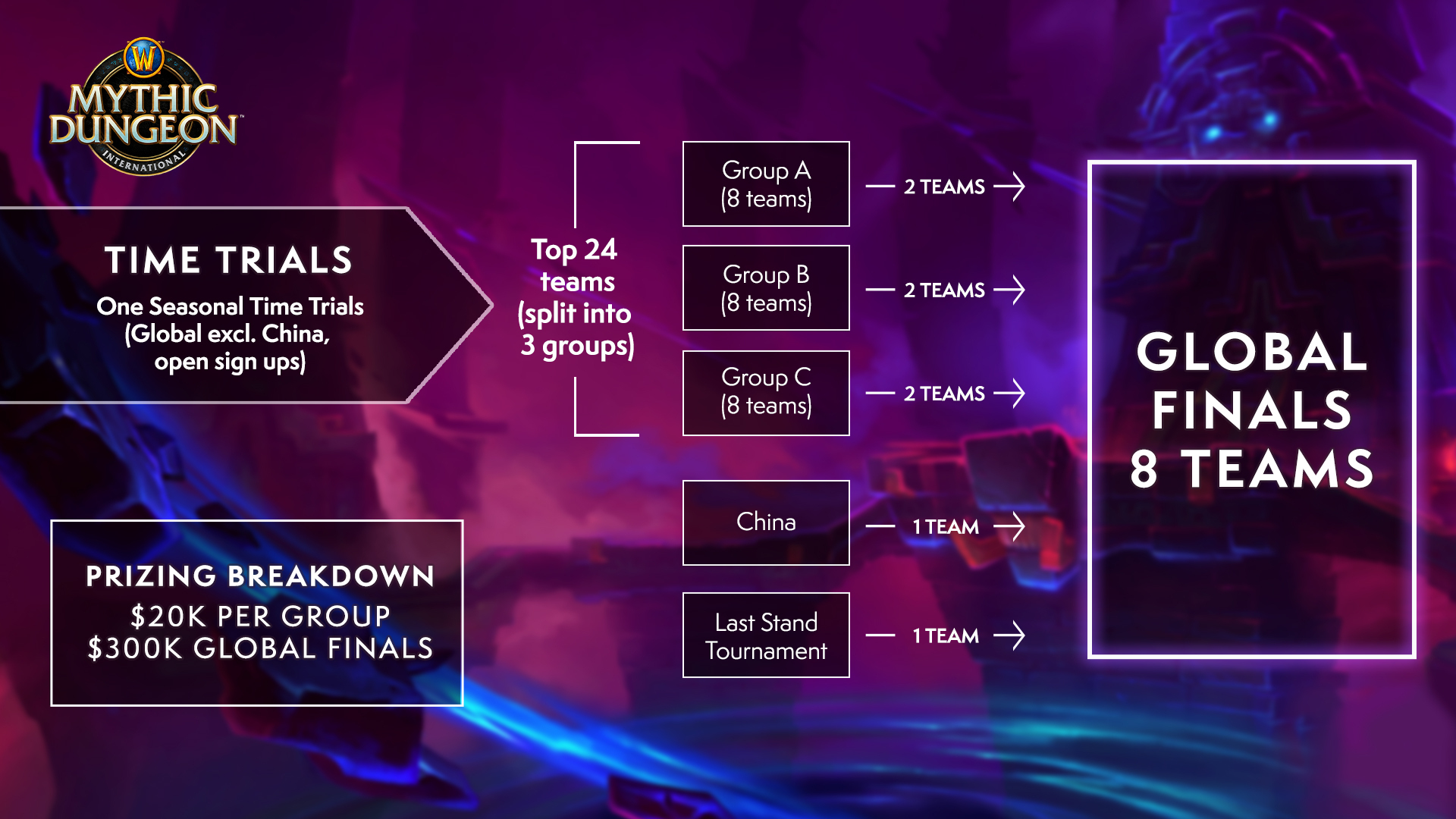 The start of the competition is scheduled for the end of March. After a series of qualifying rounds 24 teams will remain. They will move on to the next part of the tournament, where they will fight for a share of the $30,000 prize pool. The winners advance to the final stage, where they will face off against the top Chinese team and the LST champion. The prize pool for the final stage will be $300,000.

The competition is designed for players from America and Europe. Teams will be battling each other in Zapredelje. The prize fund of the tournament is 100 thousand dollars. 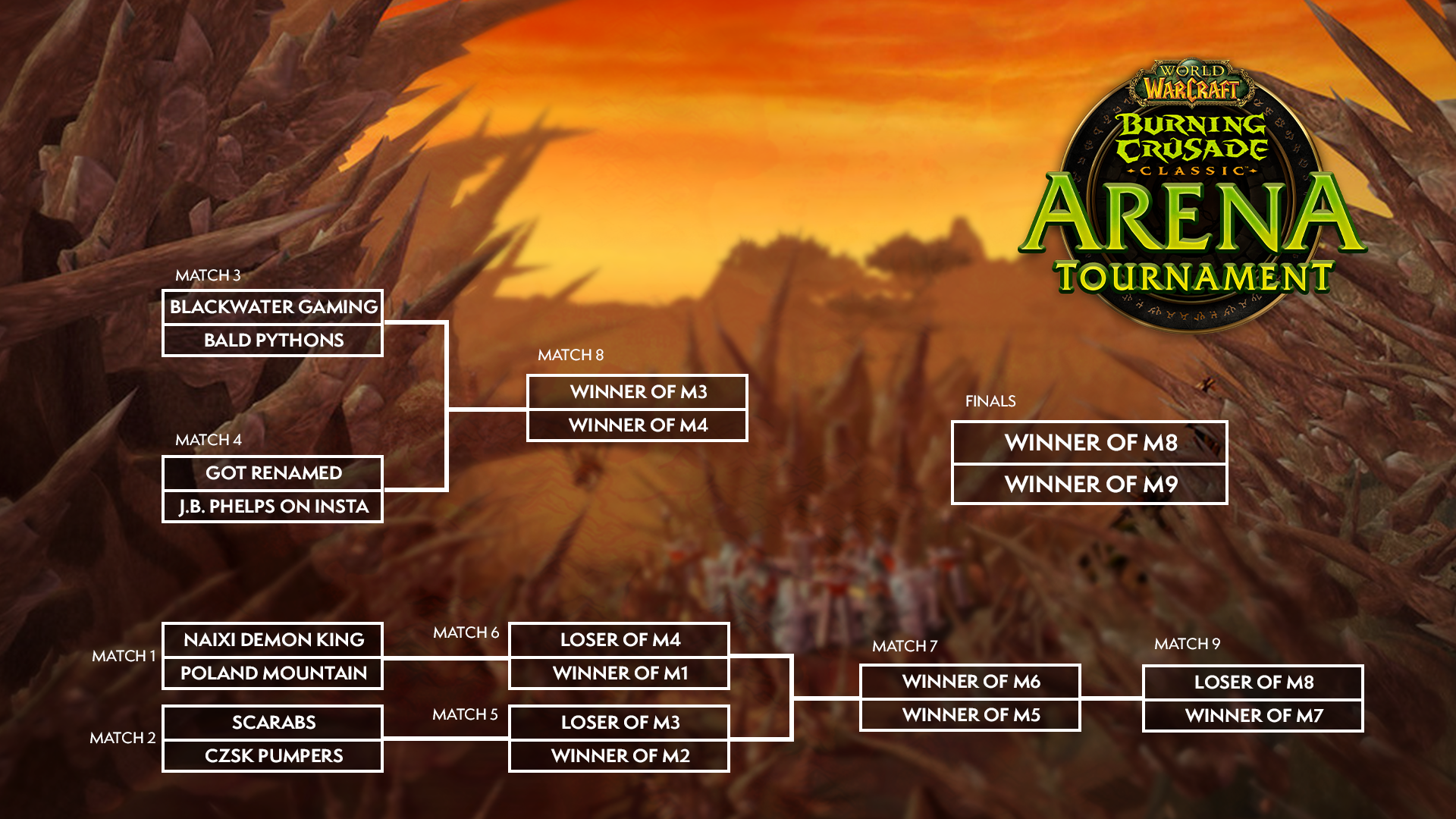