At the end of a match in competitive modes or pro levels players usually write GG, but what do those two letters mean? Gamers have many of these abbreviations to help during matches.
GG is short for Good Game. So players expressed their respect for the opponent, but over time, the phrase has had new meanings. For example, on Faceit to surrender, you must write in a chat command “!gg”. And in matchmaking, players chat gg to show that they no longer want to play.

Players of the stronger team also sometimes write gg in advance to show their superiority over their opponents. Yes, it’s a bit disrespectful, but still, two such letters look appropriate when the score is 10-0.

Sometimes GG is written together with other abbreviations, for example GG WP translates as “Well played, well played”. This combination is often used to cheer up the opponent after an even match, where both teams played cool.

But the combination GG EZ emphasizes the weakness of the opponent and is considered disrespectful. In general, EZ (short for easy) should not be used, always treat your opponent as an equal player.

In CS:GO there are a bunch of other acronyms that are used at other points in the match. Many have come into the game from other popular session games. GL HF is written to wish your opponent good luck at the beginning of the match, it means “Good Luck and Have Fun”. It is also appropriate to write simply HF. 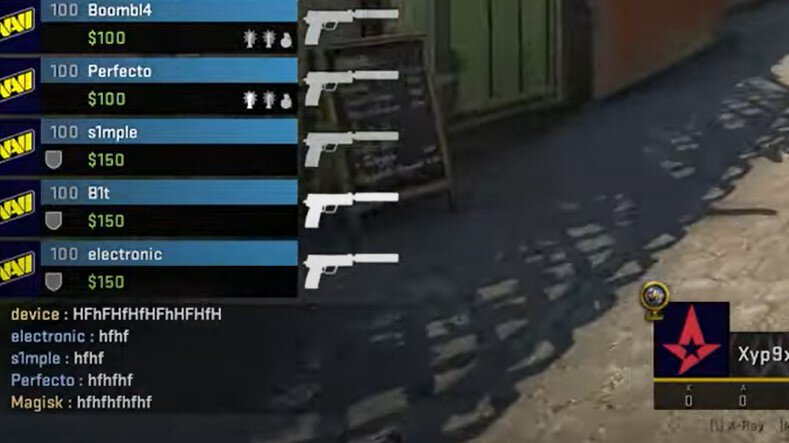 GH is used after the end of the first half of the match. This translates to “good half. 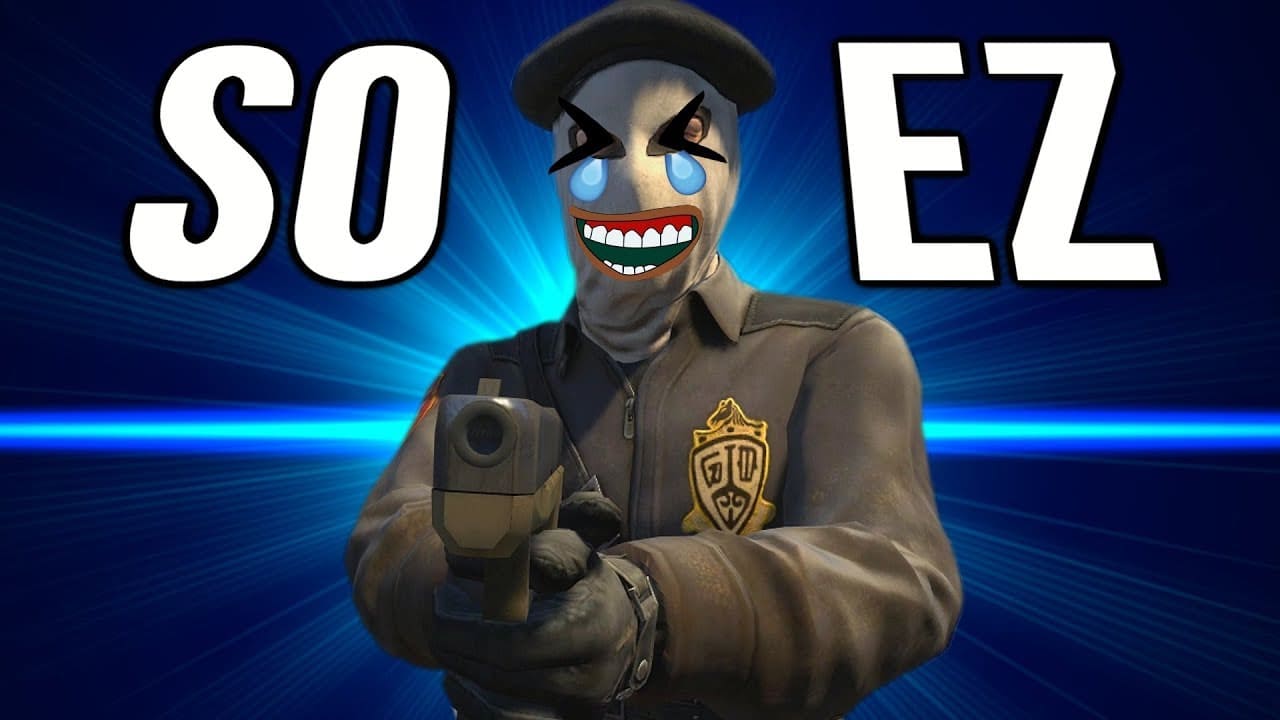