What is Elden Ring Baldachin's Blessing?

You may have been living under a rock for the last couple of weeks if you haven’t noticed that Elden Ring is a huge game. Players may spend hours just walking – or double jumping – around in The Lands Between trying to find every nook and cranny.

When it comes to exploration, Elden Ring is one of the game’s biggest advantages and, as you can imagine, its fans have taken advantage of their liberty. Players may hug a random lady in the Roundtable Hold, an act that comes with a significant price tag. This article provides all the info you need about the hugging lady and how to get rid of the HP debuff.

A video telling you everything you need to know about Baldachin’s Blessing in Elden Ring is available here.

When you hug Fia in Elden Ring, what happens?

The first thing you should know about hugging Fia (that’s the name of the hugging lady in Elden Ring) is that it doesn’t give you a debuff. In fact, carrying the item she gives you after an embrace is what causes you to receive a debuff.

This consumable item, named Baldachin’s Blessing, provides you with a 15-second Poise boost when consumed. However, as I previously mentioned, it decreases your maximum HP by 5% while it is held in your inventory.

A Baldachin’s blessing can be obtained in the following manner.

The only way to reach Fia is via Melina, who can be found at a Shrine of Grace. Our own video guide shows you how to reach Roundtable Hold.

You’ll find a variety of NPCs when you get there, including Fia the Deathbed Companion. When you speak to her, she’ll ask if she can cradle you to feel the warmth of a champion.

You can choose to “talk in secret” with Fia the second time you hug her, or leave. If you choose the first option, you’ll learn a bit more about her backstory.

Is it worth getting Baldachin’s blessing? 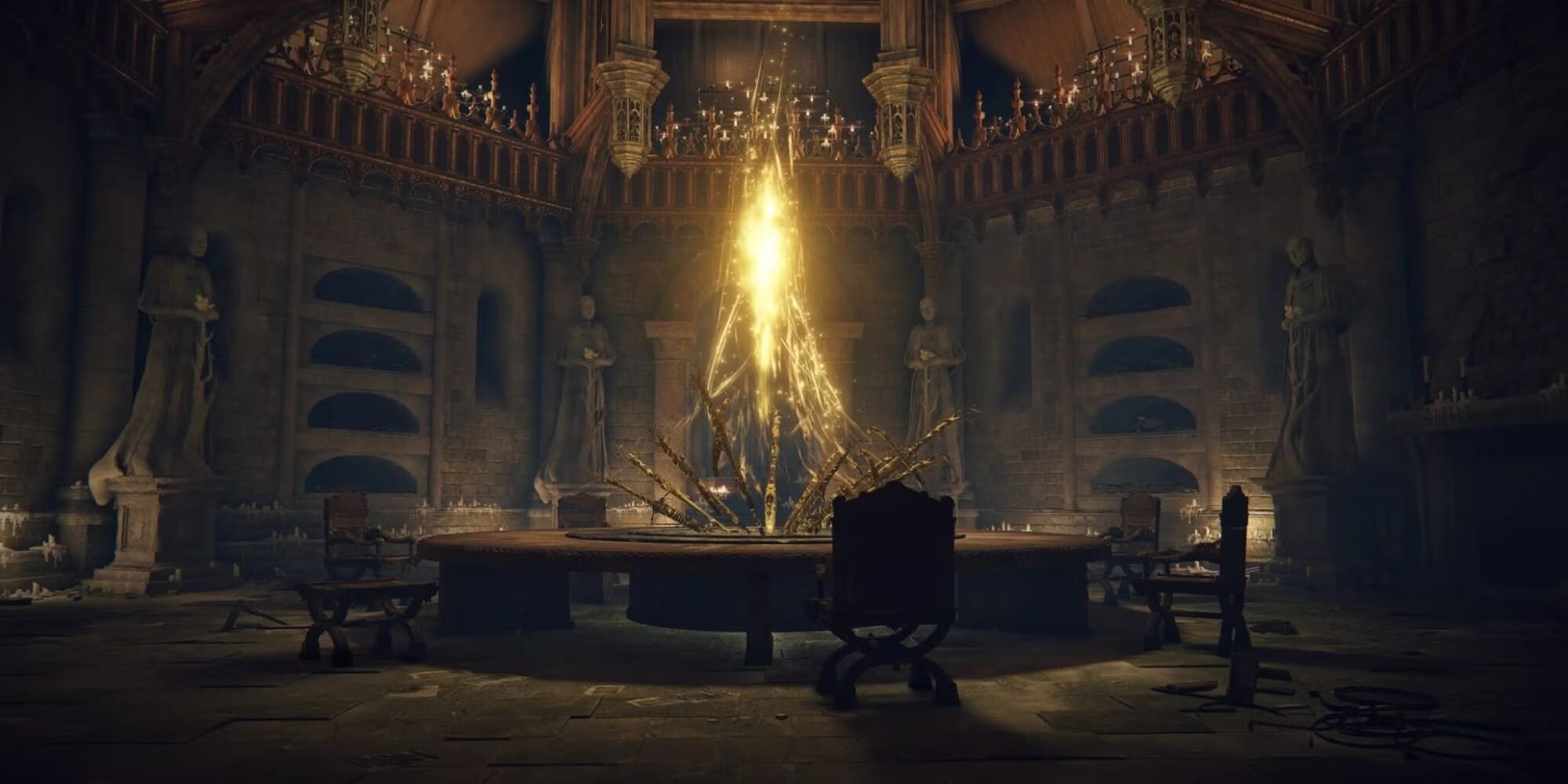 It’s worth having a -5% health debuff in Elden Ring, which is as challenging as it gets, thanks to Baldachin’s Blessing.

An enemy buffing your Poise stat is one of the item’s effects. In Elden Ring, Poise is a base stat that determines how many enemy attacks you can block before being stunned and knocked down. The higher the stat, the more you can block.

Your attacks won’t be interrupted as easily as your Poise increases, nor will you be staggered or knocked back with each swing as you can see.

Head, chest, arm, and leg gear can be worn to increase your Poise.

You should save the buff for tougher bosses, such as the Draconic Tree Sentinel or the Crucible Knight, or for bosses that are above your level or armor rating, as it only lasts a short time.

Please take into account the following when thinking about this item:

There is a way to eliminate the HP debuff.

When the red square debuff with a down arrow appears on the upper left side of their screens, many players panic because Elden Ring does not tell them specifically how to remove the HP debuff.

Don’t worry too much if you’re one of those players who felt hugging Fia was a must-do, as getting rid of Baldachin’s Blessing’s HP debuff is as simple as getting the item itself.

The debuff can be removed by consuming the Baldachin’s Blessing item, which must be removed from your inventory first. 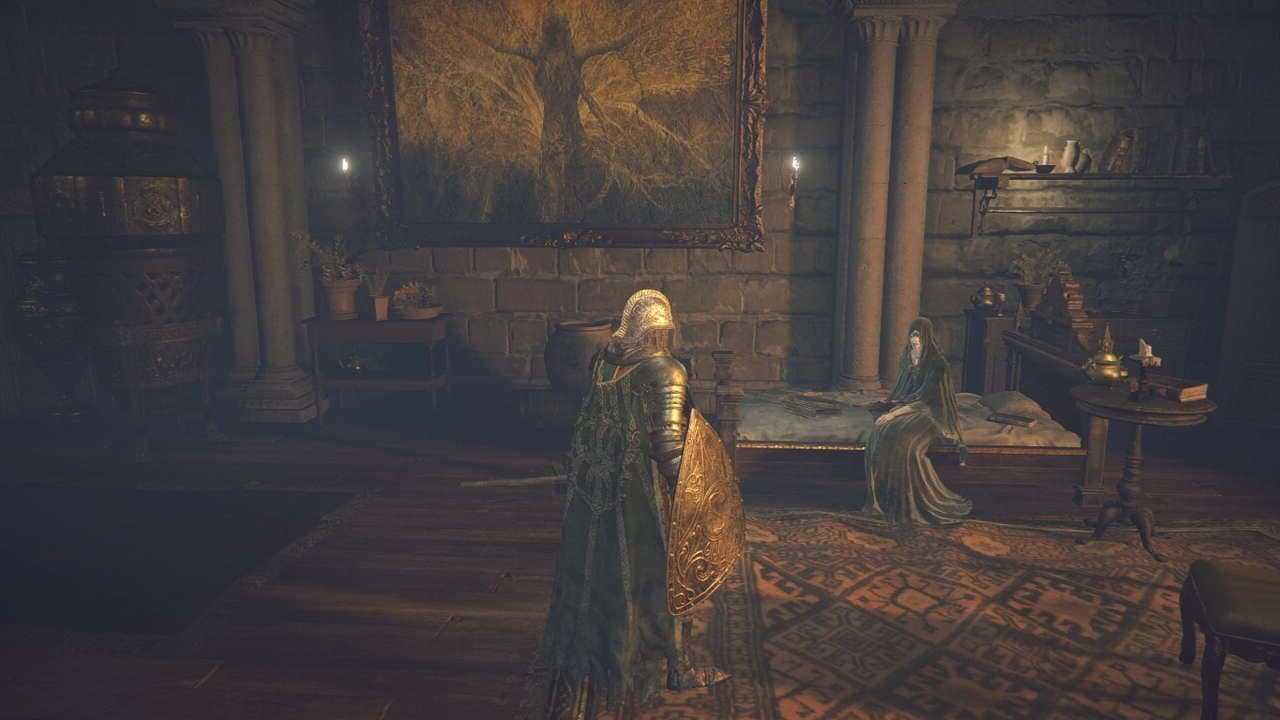