The third season of Dota Pro Circuit will start soon. Valve did not have time to prepare a new update before the start of the league and its first days of the tournament – June 8. Despite the statement of the developers that the date was moved because of the scale of the patch, its serial number – 7.31d – makes it clear that there will be no revolution. Global changes in the economy, maps and internal mechanics we haven’t seen for a very long time, and we are unlikely to see until the end of The International 2022. That’s why we can only count on more local changes, and which ones we’ll discuss in this Cybersport.ru article.

It’s been seven months since the release of Marci. On release, the hero really turned out to be incredibly imbalanced: he was taken on any of the five positions, and he still had no problem winning. However, in the next patches Valve systematically weakened all the abilities and talents of the character. As a result, Marci eventually became a regular hero, and her win rate, according to Dotabuff, is now below 50%. However, the character is still not in Captains Mode.

Dawnbreaker appeared in Captains Mode five months after release, Hoodwink took four months, and Void Spirit and Snapfire took less than two months. Why the developers are ignoring Marci is a big question. It’s an interesting character for the fourth and fifth positions (that’s where they use her in the high ranks) that would be curious to watch in the professional scene. So why not bring up Marci in 7.31d? 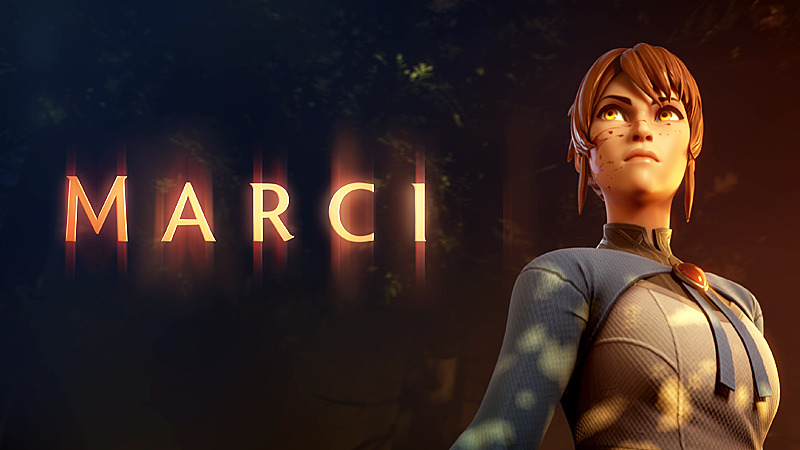 This is probably the one item Valve hasn’t forgotten about in recent patches. We should definitely expect a weakening of Keeper of the Light and Pugna, although the latter has already undergone micronorphs. Both were popular in the majors, highly sought after in high-level matchmaking, and still have an impressive win rate. Valve generally likes to weaken characters that have performed well at major official tournaments. Therefore, it is very likely that Visage, Windranger and Nature’s Prophet will go under the knife because of their Aghanim’s Shard, as well as Chaos Knight, Storm Spirit and other meta characters.

The current patch has a lot of effective offliners in general, even if some of them, like Mars, Timbersaw, Sand King, Underlord, Beastmaster, and Pangolier, were more in demand. But the Centaur Warrunner, at least on the professional scene, has been completely forgotten. Likely, the hero will once again raise the percentage of damage that is blocked with Aghanim’s Scepter, and redo the bonus from Aghanim’s Shard. In addition to him, there are also contenders for buffs among the sappers: in the majors, for example, all the teams ignored Dazzle and Vengeful Spirit – both characters also have an extremely low pickrate in matchmaking at a high level. Therefore, buffs for them are definitely to be expected. Many professional players have long been asking Valve to introduce more cheap artifacts for different roles, which would be used in the early stages and then improved into more serious things. But apparently Valve is not ready for such drastic changes, so we have to rely on changing the list of neutral items. Set of forest artifacts has not changed since August 2021 – quite an impressive period. A small rotation in the first four dashes with the addition of additional items could somewhat diversify the gameplay.

On May 31 Dota 2 community was actively discussing the possible proximity of the new Battle Pass release – the trigger was insider Vikram Reddy, who usually does not throw characters to the wind on Twitter. Users concluded that the Battle Pass should be added on the night of June 1, but as we can see, this did not happen. However, unequivocally the Battle Pass is still around the corner. The last Battle Pass was removed from Dota on February 24, and without it, we not only lived through the entire second season of DPC, but also the majors. Early summer is traditionally Valve’s favorite time to release a Battle Pass, and its release before the start of Season 3 would make sense.

Previous combat passes were often criticized because of the inaccessibility of most valuable rewards. Hero personas, as well as cool cosmetic sets, were hidden so far away that it was simply impossible to get to them without a really solid donation. Valve, of course, does not often listen to the complaints of fans, but still somewhat adjust their policy of award distribution may well.

Well, together with the Battle Pass, you can count on a new event. Recent PvP-events were not very successful and for a long time could not keep users. It’s likely that we are waiting for another type of “Aghanim’s Labyrinth” or another similar “bagel” with leaderboards, internal currency, progress system and other attributes, to which the community has more loyalty and interest.

Choose the best sites for betting on Dota 2 matches, the best bookmaker reviews at apexmap.io 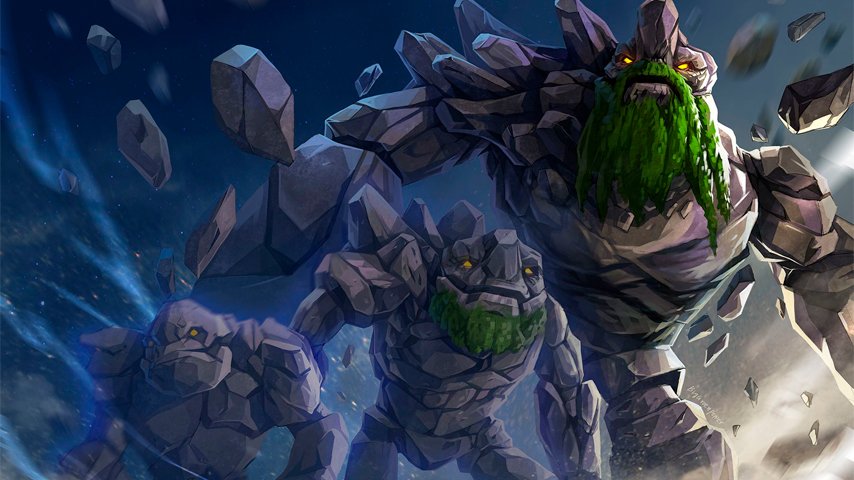