Victor's 10th anniversary in League of Legends. His role in the game and the series.

On December 29, 2011, the League of Legends game released the Victor champion, known as the mechanical messenger and follower of the great evolution.

Victor is a harbinger of a new era of technology, who devoted his whole life to the progress of mankind. He was always an idealist and was looking for ways to raise people to a new stage of development. He believed that only by embracing technological progress would people be able to reach their full potential. Victor has already modified his body with the help of science and steel and now continues to work for a bright future.

The anniversary is not a bad event to consider the role of Victor both in League of Legends and in the recently released animated series from Riot Games and Fortiche Production – “Arcane”.

Victor’s role in the game

Victor belongs to the class of combat magicians who play mainly on the middle line. Adaptive damage is magical. The resource of all skills used is mana. Type of attack range: long range.

The main advantage of Victor is the huge amount of damage that he is able to give out instantly. The initial stage of the game is quite difficult for him, because in order to achieve the conditions necessary to “remove” the enemy from the map, he needs a considerable amount of gold.

In the game, Victor is not a popular peak. This is due to the high difficulty of mastering this champion. His one skill E “Death Ray” is worth a lot. 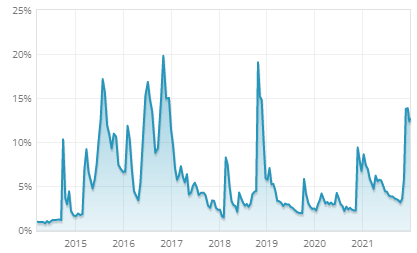 The role of Victor in the animated series “Arcane”

“Arcane” is a 2021 animated series based on the League of Legends game universe created for the tenth anniversary of the game. The animated series was created by Riot Games and the French studio Fortiche Production.

Victor is one of the main plot characters of the series. In the series, he plays the role of a talented scientist working with Jace. Often during the joint work they quarreled because of the difference in approaches, but over time they learned to treat each other’s talents and merits with respect.

Victor had always been a stickler for logic and systematization, while Jace preferred eccentricity and arrogance. Therefore, it was Jace who presented all joint inventions to the public, he got all the attention.

Victor was getting weaker every day because of his serious illness, this prompted him to a lot of thoughts. One of which was to make his body fully mechanized, this would help him avoid many of the suffering associated with his illness.

During the experiment with hextek, Victor’s assistant under the name Skyne, tried to help him, but disappeared. All that was left of her were her clothes and a pile of dust. There was a romantic connection between Skyne and Victor, so Victor’s storyline in the series is sad and tragic. 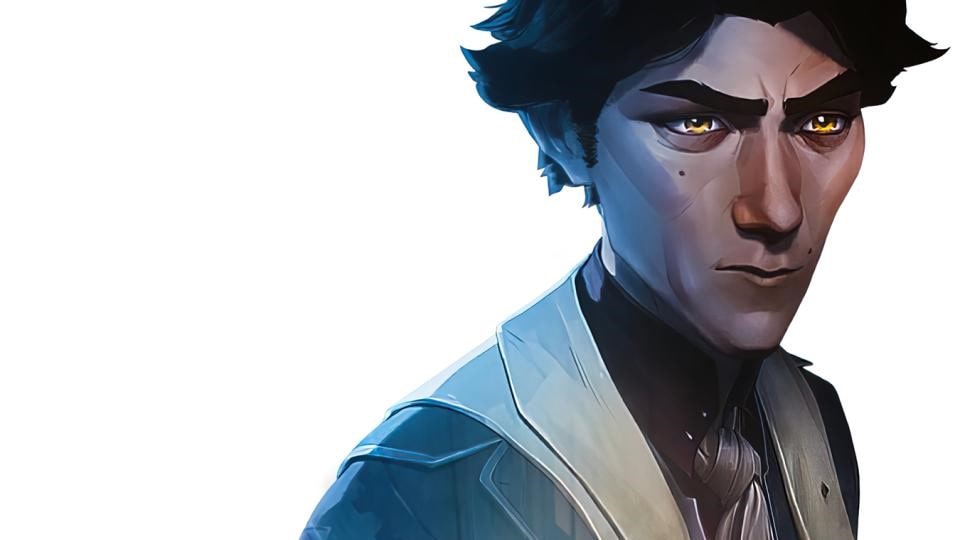