Top 3 the best moments of the majors in Dota

The long-awaited Dota majors will take place May 12-22 in Stockholm. Like tennis, the Dota tournament system consists of several (three this season) major tournaments – the majors. But the May championship in Stockholm was especially awaited, because while in the big sports spectators were eagerly returning to the stadiums in 2021, in Dota all the major tournaments were held without fans. Already this year, the first major of the new season (with two more to go) was canceled. It was replaced by regional mini-tournaments and held online.

There is only one difference with tennis. The majors are essentially qualifying tournaments for the Dota World Championship, The International, but that doesn’t make the majors any less of an event. They are almost identical to the TI itself in format and composition of teams – the only fundamental difference is the prize pool and the excitement surrounding the tournament. Together with our partners from Liga Betting we’ll produce a series of materials about the majors in both Dota and CS.

The best moments of the majors remain in Dota history forever. To get you into the spirit of Dota before the tournament starts, we’ve recalled for you 6 of the coolest highlights from the championships.

Killing Roshan in One Second

Roshan in Dot is one of the most important items in the entire game. The riches it holds are so valuable that they easily confuse players, making them nervous and wrong.

Killing Roshan allows one of your team’s players to be reborn after death. It’s almost like taking down a goalie in hockey for a sixth man on the ice, only without the negative consequences – it gives you 5 minutes of peculiar 6-on-5 power play.

And usually killing Roshan is a long, nerve-wracking fumble, since he’s not the easiest target in the game. Plus, it often comes with serious resistance from your opponents. This is what a typical Roshan kill looks like.

But not in this case, here Amer “Miracle” al-Barqawi has worked another miracle.

Playing Ark Varden, a hero who can make his own, almost identical copy, he found the Rune of Enchantment. This rune allows him to use spells more often.

Knowing that Roshan will soon appear, Miracle begins to continuously use a spell that leaves a spirit on the ground. As soon as an enemy spirit passes by, it activates and deals damage. Eventually, having created several dozen such spirits, Miracle kills Roshan in 1 second. The poor guy bursts like a balloon! The Dota world has never seen anything like that – see how shocked the commentators were by what they saw.

Will we see more such miracles from Miracle?

A failed trek to the throne by VP

At Dota tournaments, dramas and even real tragedies happen. Imagine that you are a young team, consisting of three adults and very experienced players (two of them played in the final of The Kiev Major) and two young players without any experience in major tournaments.

You lose all your matches in the group stage and finish in last place. You’ll start the play-offs from the bottom of the net and play a single elimination match against the most serious opponent possible.

What follows is a very tough game, which you manage to turn over in a fantastic brawl when the odds are almost gone.

The average match on that version of the game is 34 minutes, and this game lasted 72 and a half minutes!

You pull it off, you outplay your opponent, and you almost have the victory in your hands. All you have to do is put a point in the game: destroy your opponent’s base. The VPs could have ended the game a thousand different ways – the teams were left 2 against 5.

The VP guys had already finished the game in their heads and were on their way to the hotel to rest, but a wounded beast is twice as dangerous. The opponent didn’t give up, played to the end, and the Dota gods rewarded him. Instead of a victory for VP, all that awaited him was a sobering flick on his over-the-top nose, and a momentary descent from heaven to earth.

Dota never forgives blunders and shakedowns – you must always play to the end!

That meeting was the last for that VP lineup.

The Dota majors have their fair share of classic underdog stories. The Greek club Ad Finem’s success in the Boston majors is a typical cinderella story. Literally the story of Leicester soccer in the 2015/16 season. But with an important difference: Ad Finem still lost in the grand final to the tournament favorite, the best team in the world.

Before the championship began, they were just Greeks out of nowhere for the audience – they were not even a mid-level squad. This was a team that miraculously made it through the meat grinder of European qualification and came in for last place. To this day, you can count the Greeks in professional Dota on the fingers of two hands. And in the arena, it’s usually all the same.

Here’s what its founder and co-owner Marios Papasarantos had to say about the Ad Finem team:

“The guys in Ad Finem are more than friends, they are family. Last year a lot of teams broke up or changed lineups. Our guys stayed together and continued to believe in each other. They are hungry to win. They don’t want to be the “superstars” of the Dota 2 world. They want to win, they’re all fighters.”

And this is how the team’s Boston majorette curry, Omar “Madara” Dabasas, recalled:

“We believed in each other so much that our interaction was top-notch. At that tournament, we all knew what to do and where to be. […] When your teammates believe in you so much, you become more confident.”

As the tournament progressed, the Greek five became “Greek Gods” or even “Greek Gods of War” to everyone, showing themselves as incredibly charismatic characters and great players. Look at the Greeks’ emotions after their quarterfinal victory over one of the Chinese teams. How could you not be excited for them?

These are the moments we remember the most. We hope that ESL One Stockholm 2022 will be a great celebration of Dota and give us some more fiery moments! Right now you can get a bonus for Dota 2 betting by selecting the right bookie and clicking “Play Now” 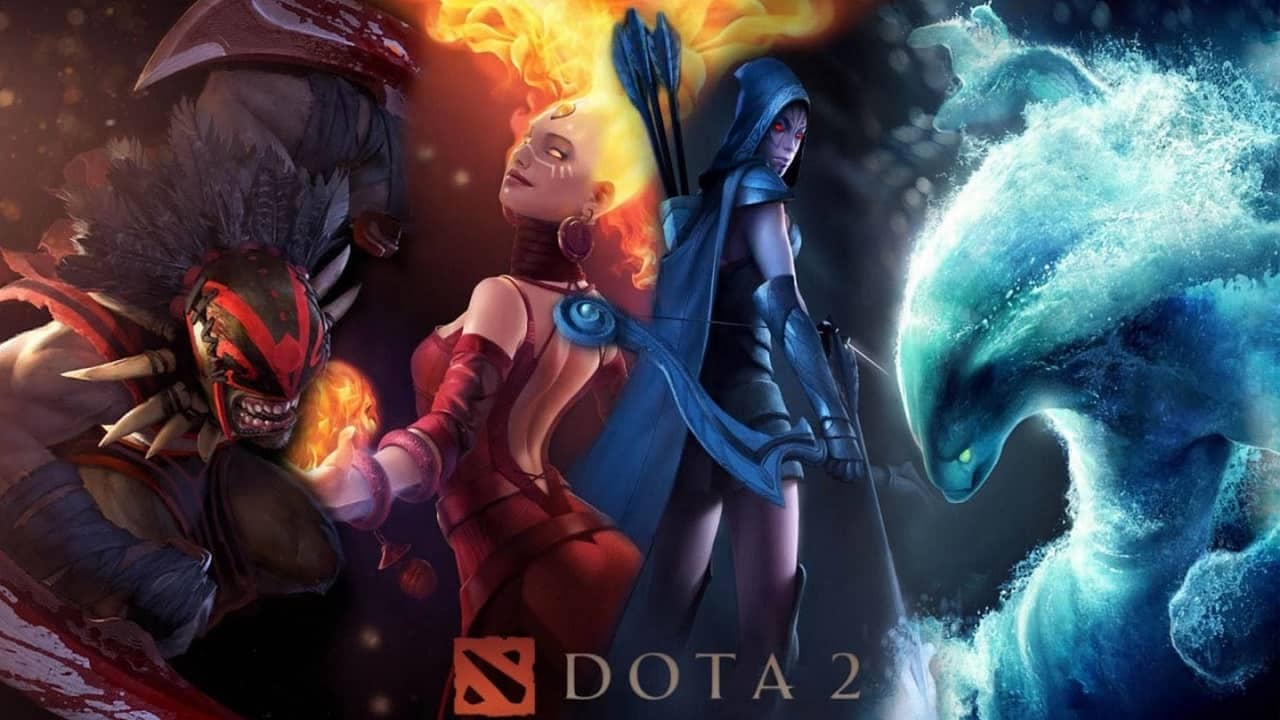