These skins in CS:GO have become thousands of times more expensive

In 2010, an American programmer bought two pizzas for 10,000 bitcoins. Twelve years later, he probably regrets this action, because at its peak he could have sold crypto for $670 million. CS:GO also has items whose prices have skyrocketed hundreds of times over a decade. Yes, they are worth less than bitcoin, but players who sold these skins in 2014 still regret it.

The first weapon case appeared in the game in the summer of 2013. And at that time you could buy it for just 1.5 rubles (at the old dollar rate). Now it costs almost 4,500. And the price will continue to rise every year because there are fewer and fewer of these cases. 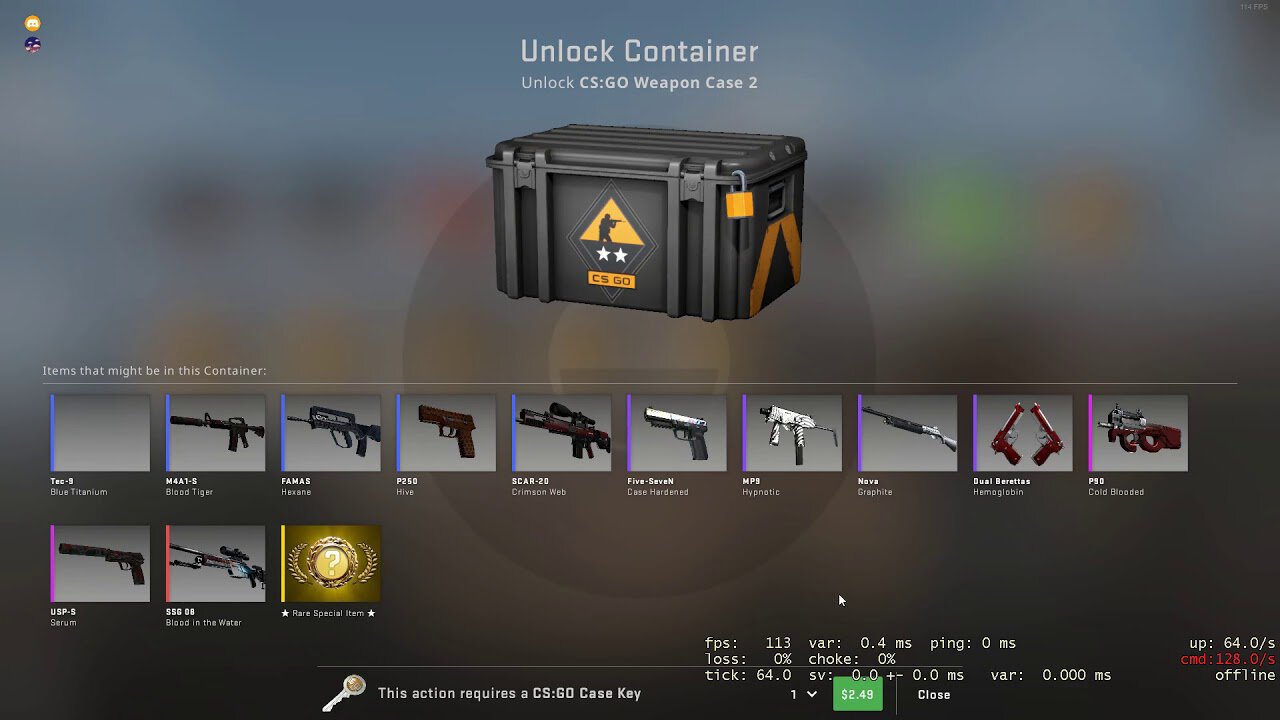 Many times the price of skins from that case went up as well. The cheapest MP7 Skull at the peak was 2.6 thousand and 9 years ago it was only 2 rubles.

The Flaming Eagle is still the most expensive in CS. It costs 33 thousand rubles, and a few years ago it sold for 400 rubles. Now for that kind of money you can buy much more boring skins: Mechano-Gun or Night Robbery. 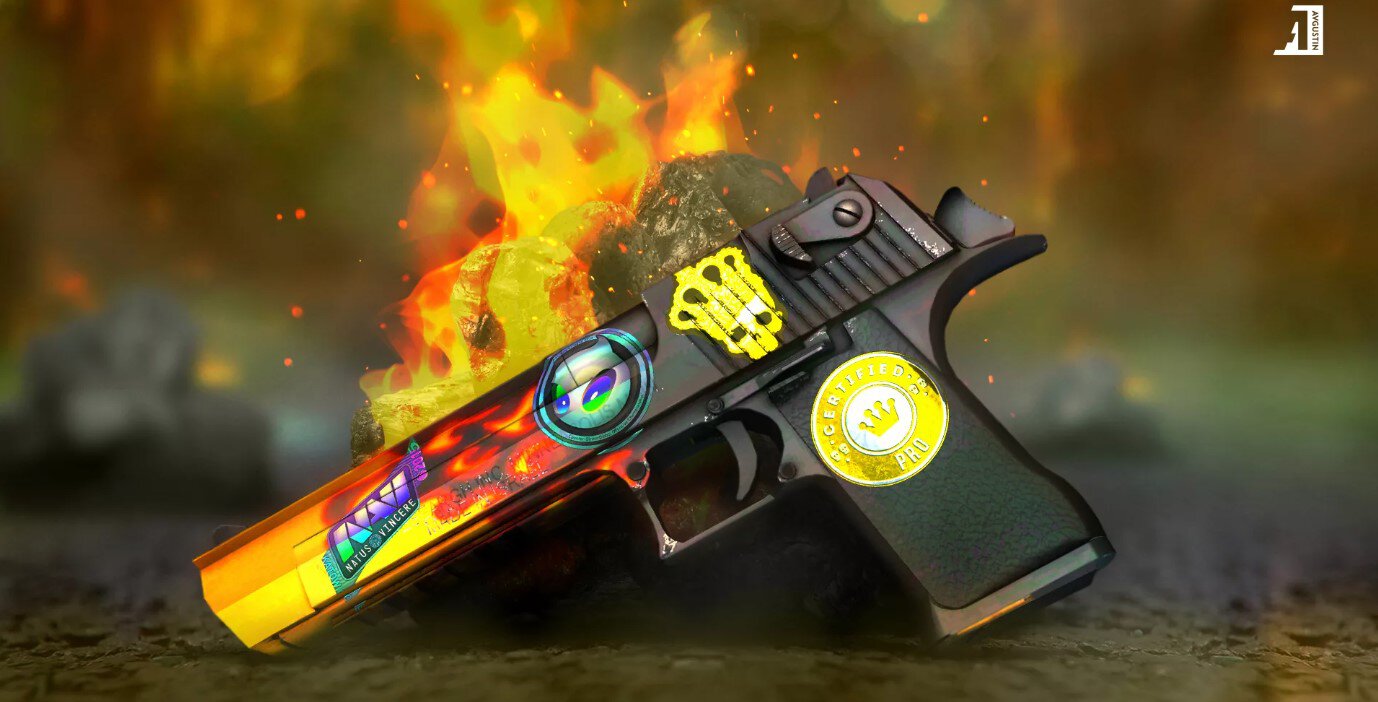 The Gradient is one of the first knives in the game, but even after 9 years many people dream about this skin. Now you’ll have to pay 100 thousand for it, but before it was sold for 5 thousand rubles. 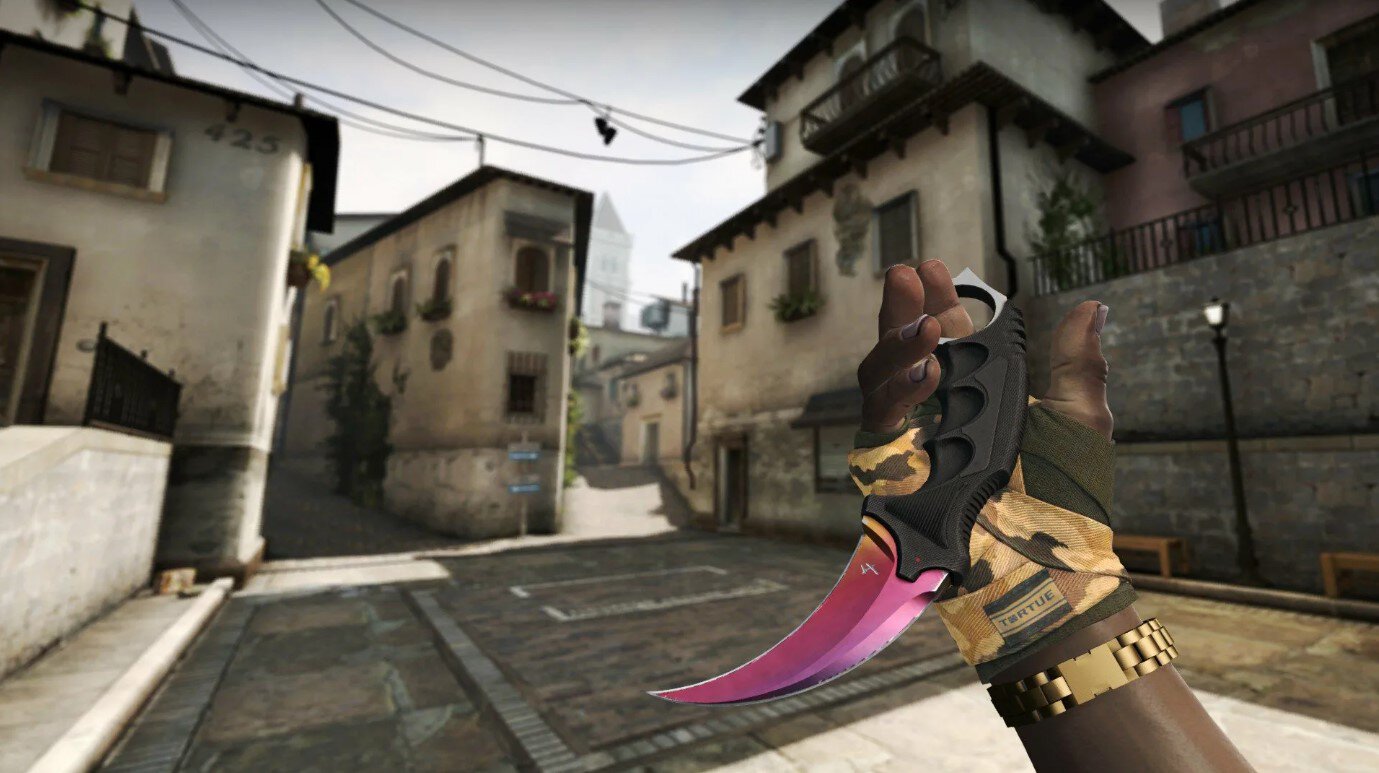 One of the coolest knives in the game cost that cheap. For such a sum these days you can buy only the cheapest knives, for example Duster.

Dragon Lore appeared in the game in 2014. Even then it was not cheap gun for 10 thousand rubles. The AWP fell out of the collection added with the operation, and such skins are always priced higher than regular ones. 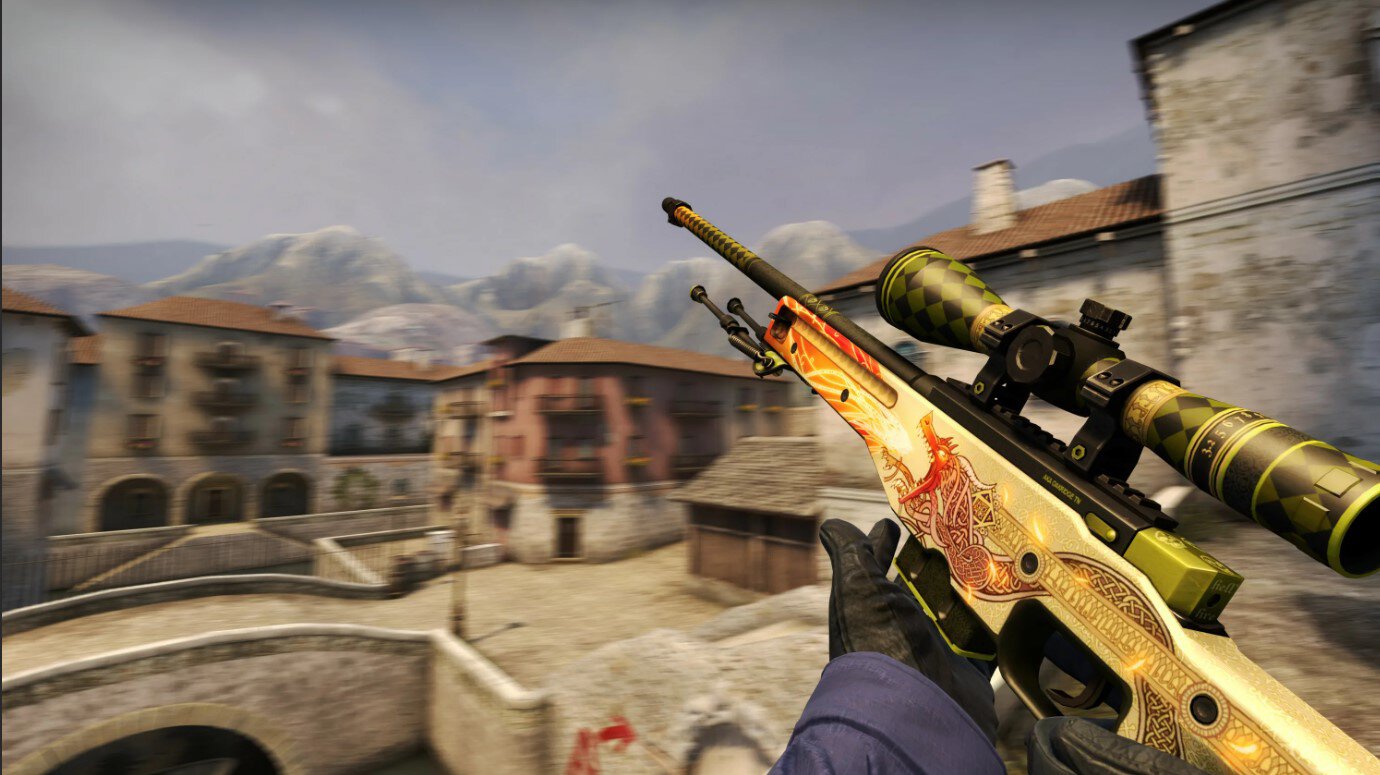 Now it is almost impossible to buy a skin: the demand greatly exceeds the supply, and the prices go up to 800 thousand rubles.

The skin also has a souvenir version – it was dropped from the sets, given out for watching Cobblestone in the majors. This card hasn’t been in the mapple for 4 years, so the containers are in great short supply, as are the cannons from them. This version of the AWP costs almost 4 million rubles!

Stickers from the majors in Katowice

In Katowice 2014, stickers with team logos appeared for the first time. Even then, there were very few, and players mostly just stuck them on their guns. You could buy a Titan holographic sticker for only 20 rubles, but now it costs almost 3 million rubles! During 9 years, the price has increased by 150 thousand times! Isn’t it the equivalent of a bitcoin from the CS:GO world? 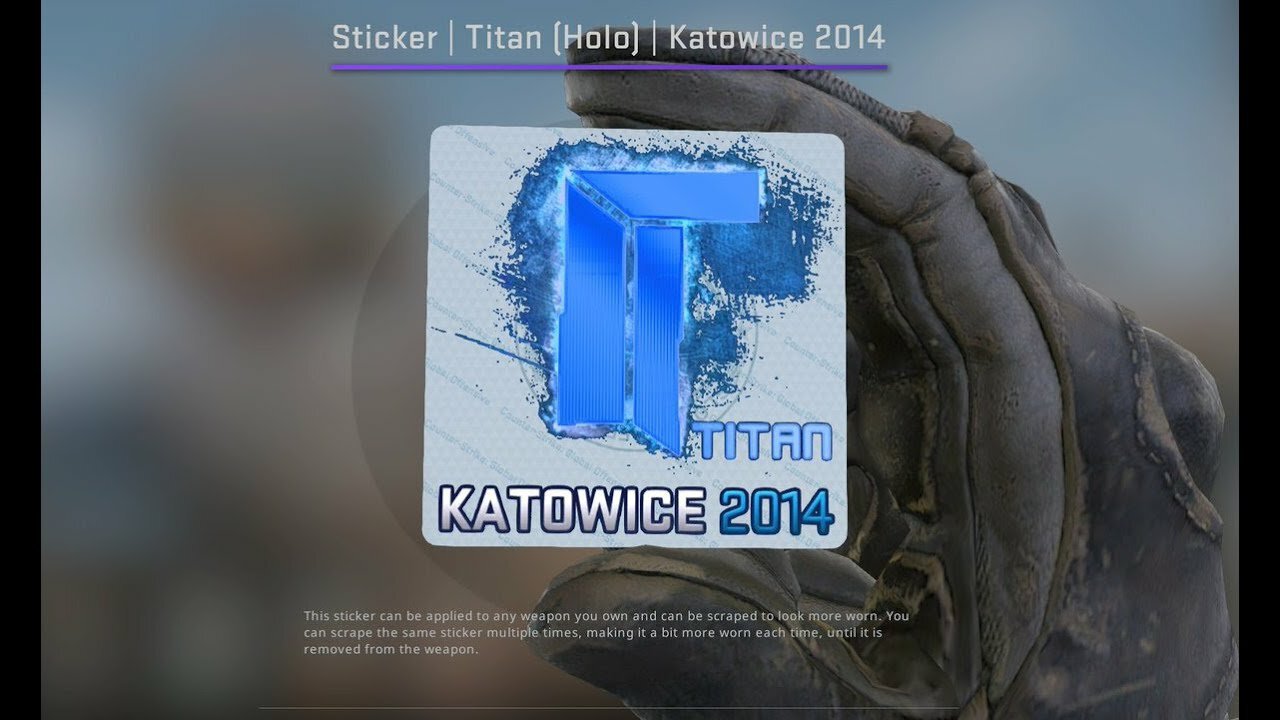 And what skin would you buy in 2013 if you could go back there?

To choose the best site for csgo betting you can here