The Top 3 transfers from Eastern Europe

We wrote a lot about the achievements of the richest, most successful, or just famous doters. And much less attention was paid to transfers. Moreover, we have never analyzed transfers outside the transfer window. And that’s a big omission, because right now the main stars of Eastern Europe are legionaries. People who play in DPC leagues and fight for the TI. Dyrachyo from Gladiators, Yuragi and Misha from OG, ILTW from Nigma Galaxy and Kataomi` with Fishman from Entity are constantly in the spotlight in Western Europe. Nightfall and Stonebank represent our region in North America.

But can all transfers from Eastern Europe be called successful? We took a look at 5 of the highest-profile transitions and compiled a detailed evaluation of each one for you.

Note #1: a trophy is the first place in any tournament.

Note #2: The post only includes personal prizes, not team prizes. 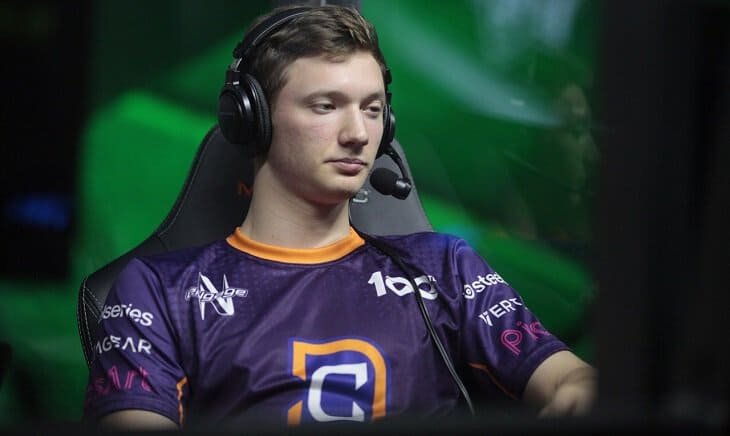 Further career progression: Roman became his own in the West and eventually rose to OG.

Resolle was leaving as the region’s hope. He was the main star of Team Empire. The reason for the move to a less-than-stellar DC is simple: Resolut1on did not leave immediately after 12th place at TI5. Roman’s reputation suffered a lot after Empire failed to qualify for the majors in Frankfurt and Shanghai. But he still remained the undisputed leader of Team Empire and an incredibly talented player.

His transfer to Digital Chaos took Rezol’s career to the next level. With him, DC immediately won BTS Americas #3 and reached the majors in Manila. And The International 2016 was the peak of Roman’s career. After reaching the Inta finals, Resolut1on became a world-class star. Even though he didn’t reach such heights anymore, Resolut1on still went down in history as the best Legionnaire in Eastern Europe.

Verdict: 9 out of 10 (a very successful transfer). 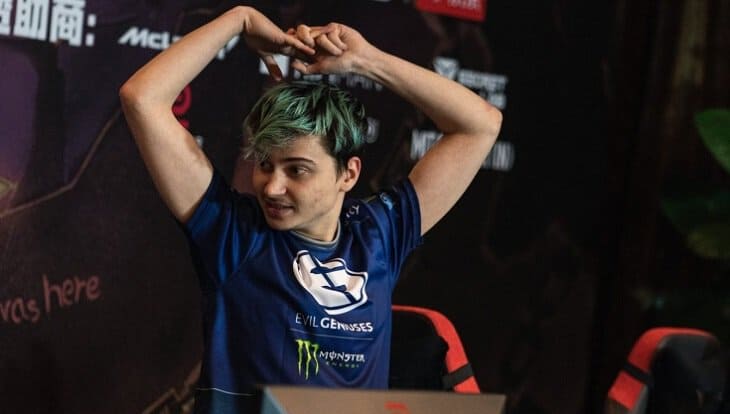 As for the rest of his career, he returned to Eastern Europe and after the NAVI debacle he finally dropped out of the range of TI1 Doters.

After the top-12 at TI9, Virtus.pro’s most successful roster fell apart. Ramses was sold to EG – presumably for $75,000. At the time Roman was the top VP and one of the best kerries in the world. But he changed his role to that of Offleiner in order to move to Evil Geniuses.

It was an ambiguous situation. On the one hand, EG played well before the pandemic, never failed, and even made it to the final of the majors. On the other hand – zero wins in tournaments. And after the start of the online era, Bulba’s team slumped dramatically. In the end Ramses left the club at the end of his contract. 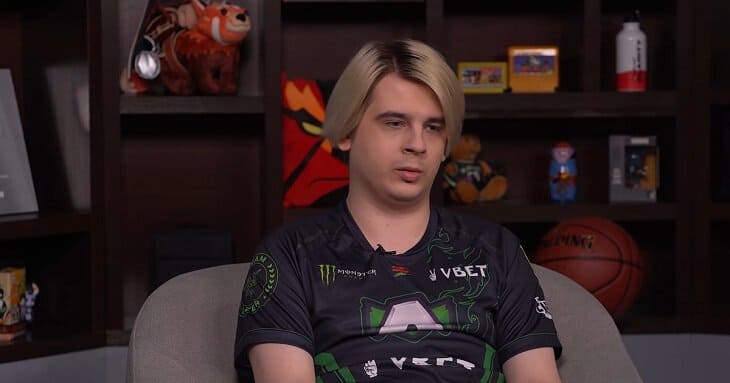 Further course of his career: Artem returned to Eastern Europe – to the Ramses Stack.

As for Fng, 2020 was quite a successful year. The former VP captain left Gambit for a promotion – to Alliance. And Artem handled the new challenge very well. Loda’s team reached a very decent level. First 2nd place at ESL One Birmingham, then two hits in the top 3 at Dota Pit, and towards the end of the year Alliance won the Epic League Division 2.

In Dota Pro Curcuit 2021, the team performed brilliantly. Top-2 in the first DPC league and championship in the second – what more could you ask for? But Alliance failed twice in the majors. The European online kings finished in 12th place at TI10. After that the club parted with Fng. However, the fate of Loda’s club showed that this decision was a grave mistake. Artem played well for Alliance and helped the team gain a foothold at a very high level. Even though it turned out later on that s4 and company are not that strong in lanes.

If you consider yourself an expert in Dota 2 or like to gamble, you can test your strength and choose the best site for betting on Dota 2. 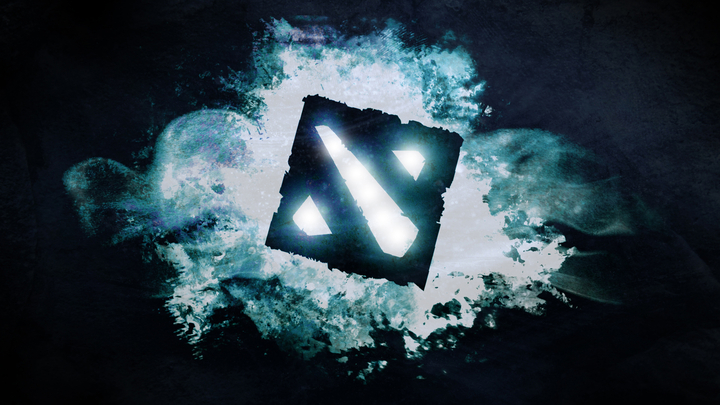