The best hardline heroes in patch 7.31

It’s been a few days since the release of update 7.31, and the first impression of the heroes has already appeared. In this blog I wanted to offer you not too difficult heroes to perform on the 3rd position. I will try to briefly tell you why they are strong, what items you need to collect, some nuances. I’ll try to make it quick and concise. Without a huge opening speech and praise for the heroes. The purchase of items and the choice of talents will be reflected in simple diagrams.

The hero is unimaginably mobile and fits any peak. Can kill almost anyone with ultimates, thus earning a huge advantage.

Briefly about the game: with the emergence of Veil of Discord you have to become active, try to play aggressively and “choke” the enemy kerry. With the appearance of 6 you just have to kill the character. It’s easier to start using ultimates from the invisibility of the second ability and reduce the distance by your stan. Keep in mind, it’s very short! In the early levels the hero is not very strong, but once you get level 5, you become a real killing and farming machine. Get gold and build up your advantage. 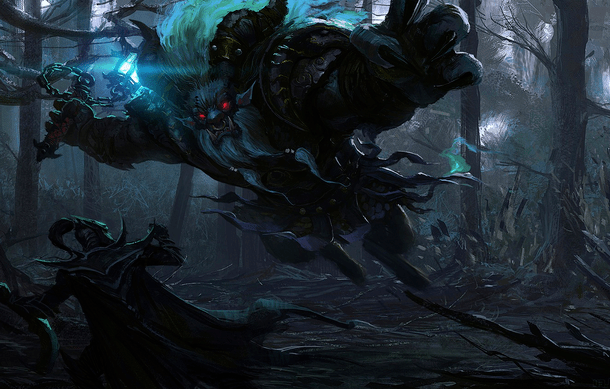 The patch didn’t really change the hero. The hero became a little weaker at the early levels (and even then, the ability was weakened by a couple of percent). He’s also unimaginably strong in the mid and leit stages of the game, since the improvements from Aganim’s Scepter haven’t been weakened.

Skills: Our choices are Charge of Darkness and Greater Bash, with priority on the passive ability. Many players will berate you for neglecting Buldoze, but there’s no point in pumping an ability that depends on your movement speed when it’s low early in the game. We start Buldoze at level 10, neglecting the talents. We’ll pump the ult as we level up.

Talents: Pay attention to the order in which the talents are studied: – 4 sec Buldoze cooldown, + 4 to armor (+500 to sight radius can be taken against Night Stalker), +175 to speed, + 25% to damage from Greater Bash.

Briefly about the game: Due to the huge initial damage try to exchange attacks with the enemy kerries. If you finish off 4-5 creeps and don’t get a bash, you can attack the enemy hero (thanks to the pseudo-random mechanic, every attack without a bash increases your chances of getting one). On a heavy line you can teleport to your fountain and come running back, applying Charge of Darkness on the enemy hero. After being stunned by Charge of Darkness, don’t apply your ultimates right away, just make one attack to increase your chances of further stuns. Top tip, don’t skimp on your Charge of Darkness, pulling to the center at level 5 to kill the enemy midrange is absolutely fine. 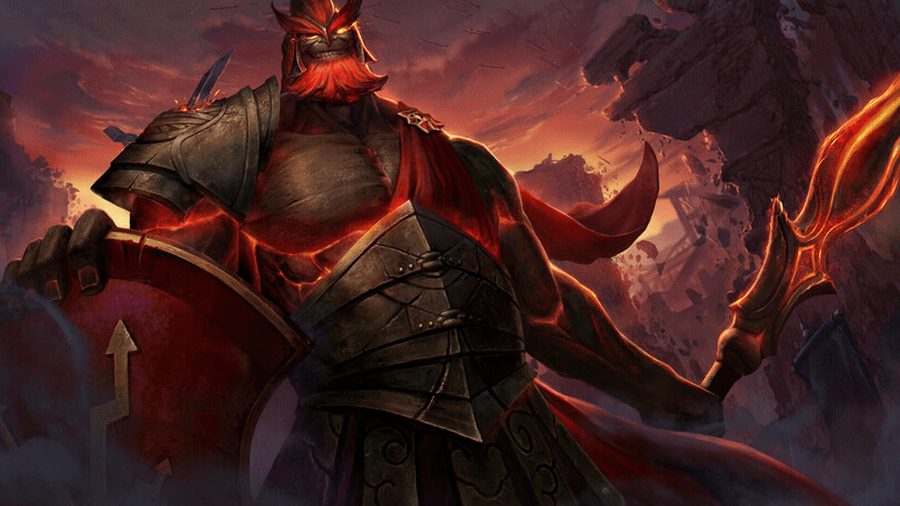 The hero has always lacked extra power, and patch 7.31 gave Mars what he needed. The hero is completely versatile and can be taken with any hero. Thanks to his very long stun, he’s useful at all stages of the game.

Abilities: On the first one we take God’s Rebuke, it allows us to pick up the ranged creep and deal quite a lot of damage to the enemy keri (try to hit both the creep and the hero). Next, we study Spear of Marc and improve both abilities to the max, alternately with the priority on the 1st ability. We take the standard ult. Getting ahead of ourselves, we swing Bulvark, ignoring the talent at level 10.

Items: The initial purchase on Marc is as variable as the hero himself. I recommend buying as many stats as possible. Next: Bracer – Soul Ring – Phase Boots- Wind Lace – Blink Dagger – Black King Bar – Aganim’s Shard – Refresher Orb. The best thing about Marc is that after buying Blink Dagger you can buy practically any item the team needs (it can be Heaven’s Halberd, Eul’s, Shiva’s Guard, Assault Cuirass)

In game summary: Your hero allows you to play aggressively at all stages of the game, don’t spare your abilities on the line and don’t be afraid to start a fight when you have allies with you. The long stun of the 1st ability will allow you and your team to kill the enemy kerry even at 60 minutes of the game. Once you get an ultimate, try to implement it immediately on any of your lines. Ask your allies to help you start the fight by getting the Arena of Blood. It is advisable to fight only when your abilities are fully ready.

Thank you for your attention!