In Patch 7.31c, Shadow Shaman returned to the meta for one reason: his wards were single-handedly destroying Roshan because they doubled the damage on creeps. Yes, technically Roshan is a creep, but it’s not just damage; before 7.31d, Roshan ignored wards and didn’t hit them even if there were no heroes or creeps nearby.

On Thursday, Roshan was finally allowed to hit back wards, but that didn’t make things any easier for Stonehead. The Shaman was replaced by Klokwerk, who got twice the damage from Battery Assault on creeps. At level 25, Roshan falls for three uses of Battery Assault.

Klokwerk doesn’t even take damage from Roshan! How this works was shown by Wagamama on the stream:

Given the fact that Klokwerk can finally farm packs of creeps quickly, we look forward to seeing him on the pro scene!

If you’re a fan of the game Dota 2, you can try your hand at betting and choosing the best site to bet on Dota 2 matches. 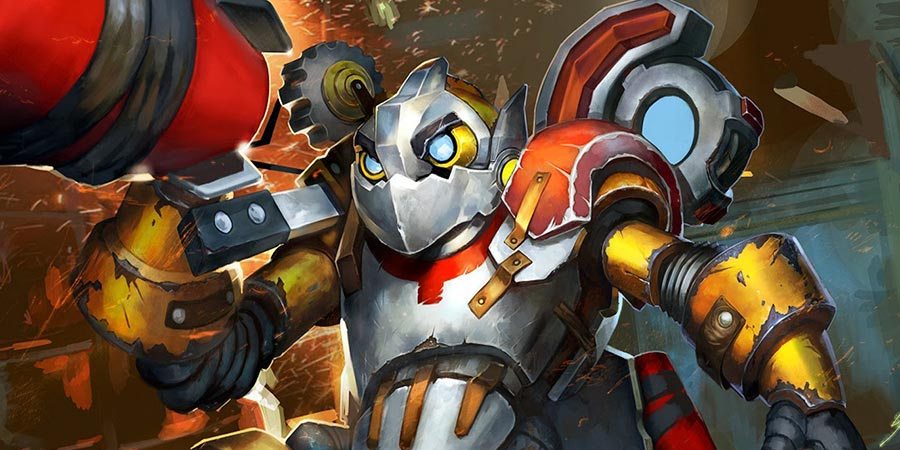