Kazakhstan - the revival of esports. 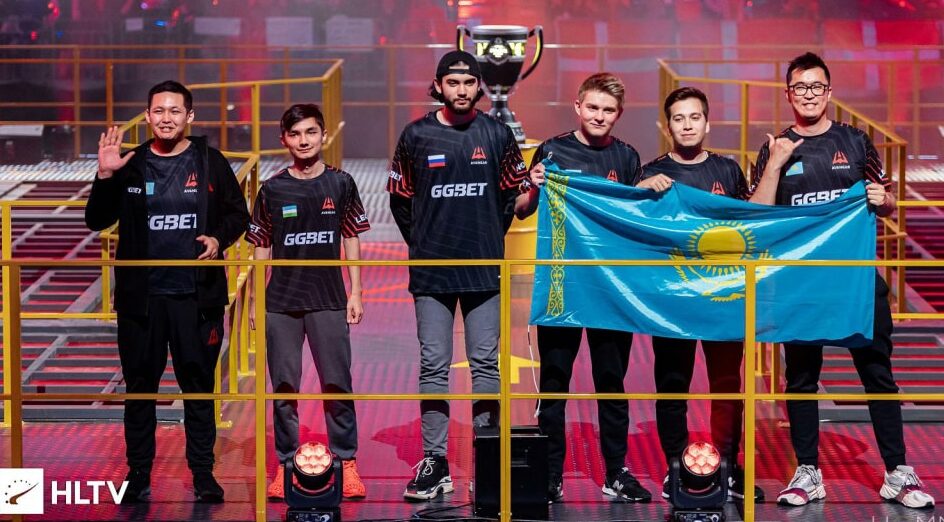 In 2002, when most of the audience cybersport.ru basking in the arena and wrapped up in diapers, Kazakhstan broke into esports without knocking and from the foot, declaring itself at WCG 2002 in a pair battle on StarCraft: Brood War, taking 2nd place at the tournament. Repeating his success at WCG 2003 in the same discipline, Kazakhstan, already in 2005 made it clear that he was strong not only in the field of strategies, but also in Counter-Strike: Condition Zero is able to compete with teams that were not well known at that time. But telling the story of all the players and teams under the flag of Kazakhstan, We will not be able to move on to a situation for a very long time, which, as for me, becomes a new history and a new chapter of Kazakhstan’s esports:

In 2018, a former k23 player, Evgeny dreaM Bogatyrev, assembled the women’s national team of Kazakhstan and went to conquer the Asia-Pacific Region at WESG 2017, where he received a bronze medal and thought about “the development of esports in his country.” Well, the results did not take long to wait, after six months, Evgeny Bogatyrev became Vice-president of the Kazakhstan Esports Federation, and by the Order of the Chairman of the Committee for Sports and Physical Culture of the Ministry of Culture and Sports of the Republic of Kazakhstan dated June 25, 2018, esports was included in the register of sports and received official recognition in the country. And already in 2019, the first Pinger Pro gaming platform in Kazakhstan was launched, which gathered more than 1 million unique users around it, which in just 2 years held more than 300 tours for citizens of their country and near the nearest regions. Having such a large tool to its credit, namely the forges of teenage esports players in the form of Pinger Pro, Kazakhstan has managed to not just succeed in these 2 years, but to declare itself in the Esports arena. And yes, many of you will say “yes, this is a Tier 3/4 scene”, “I’d rather go to Faceit for a ride”, but believe me, there is a vain being in each of us who wants his match to be shown, his game commented out, a post was posted about him and he was interviewed. It is these methods that work and have always worked, which is why schoolchildren from Kazakhstan won first place in Counter Strike Global Offensive and second place in the Dota2 discipline at the ISF E-sport Games World Championship, which is why the world learned about Kanina Power, which is why Kazakhstan’s esports athletes will go to win medals at the Asian Olympic Games 2022 and it is about them that they will say “Champion”, the country will be proud of them, they will one day find themselves in a major esports organization and they are currently in almost every CIS team.

Continuing the same pace and development of esports on the territory of the Republic of Kazakhstan, I am sure that one day it will lead to results and maybe the Dota2 or conditional CSGO with Valorant will add the region “Central Asia” and We, residents of sunny, steppe, desert and mountainous countries will not have the name 100pinggods, but will revive at least the former glory of K23. 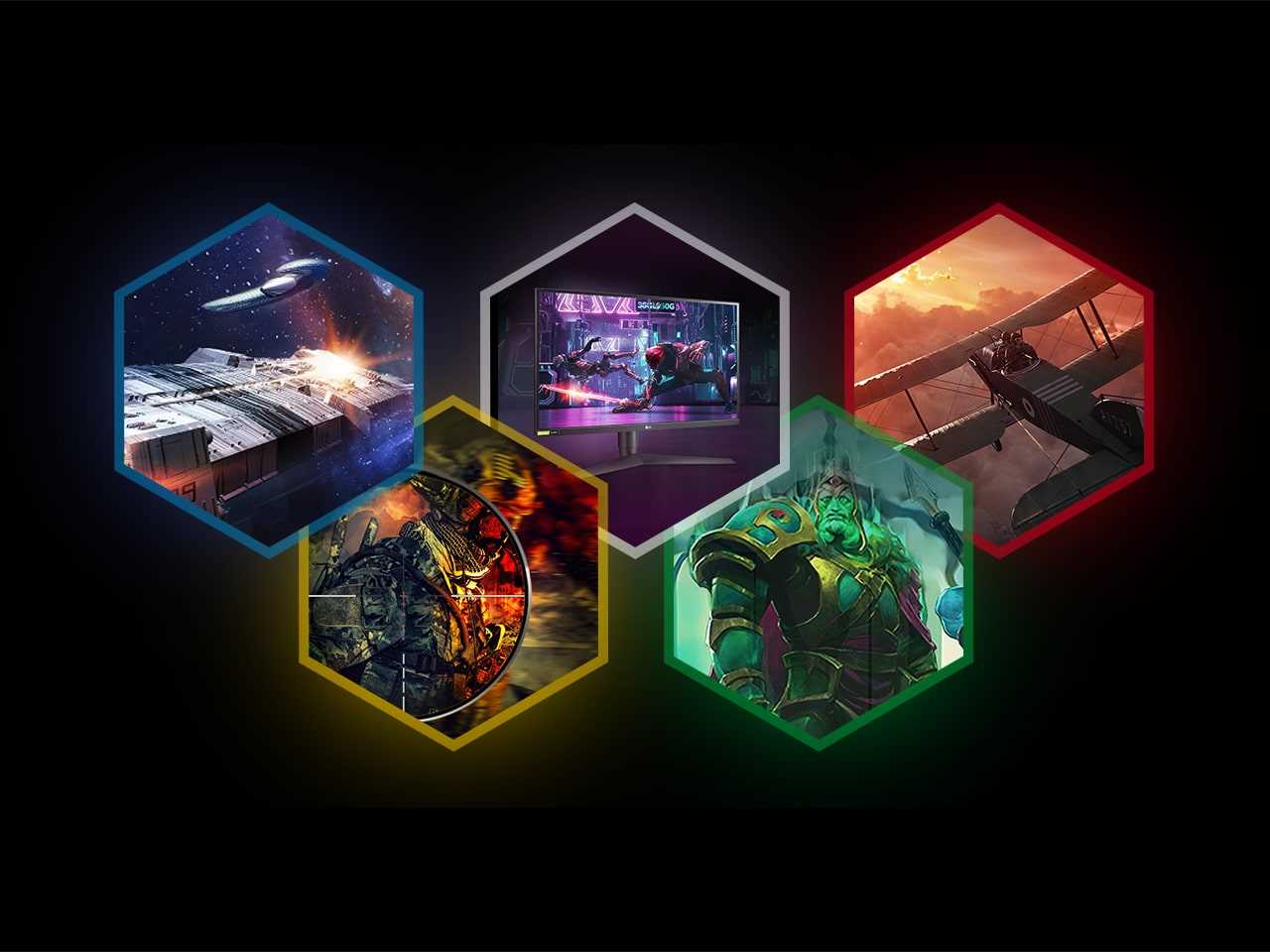