How to 1v1 In CSGO: The Definitive Guide

Counter-Strike: Global Offensive is a team-based game, but there’s no denying that 1v1 situations arise from time to time. Whether it’s the end of an official match or just a casual deathmatch, these one-on-one scenarios are great opportunities to practice your skill. Since you’re more limited in terms of teammates and enemies, 1v1 situations present a great opportunity to improve your CSGO gameplay by testing your knowledge and techniques in these environments.

CS GO: Set up the Config for 1v1 Game

You may join a 1v1 community server or create your own. To do it yourself, you may use CSGO 1v1 command to set up a private server. If you don’t have a config file, setting up the server will take a long time. As a result, many people use config files. A configuration file makes it easier for you to customize your server by applying more commands.

You may play on 1v1 custom maps such as de_inferno, or you may use default maps. You can play a 1v1 match on a custom map, but you’ll have to play on a smaller version of it to keep it interesting. CSGO 1v1 is enjoyable because you get to battle against a friend who thinks they are better than you while playing on a fun map with no advantage. Use the Workshop 1v1 maps to play 1v1s. You may discover some balanced, enjoyable maps in addition to the official ones. To locate a map you enjoy, visit the Steam Workshop and select 1v1 csgo maps. After you have chosen a map, click on it and click ‘Subscribe’ to add it to your Workshop Maps. It is recommended to use BLAST Stand-Off, the official map used by CSGO pros for showcase matches at BLAST Premier events, to play a 1v1 match.

You can create a lobby with whomever you want to 1v1 with.

Choose the desired map from the Workshop maps tab.

Once the map has loaded, initiate the downloaded config.

To initiate the config, enable the developer console.

The 1v1 situation is simply one player against another. This can happen in a few situations, such as the end of an official match, a deathmatch, or even a random encounter in a casual match. In any case, the goal is the same: outplay your opponent to win the round. In a pure 1v1, there are no teammates to back you up, so winning is all about your skills and knowledge. There are no teams in a 1v1, which means there are no rules about who should plant the bomb or who should push what position on the map. It is a simple test of skill between the two individual players. You might also see this described as a 2v2 situation because there are two players on each team, but no teammates.

Regardless of what skill level you’re at, reading your opponent is one of the most important aspects of winning a 1v1. By knowing your enemy’s strengths and weaknesses, you can identify your best strategy to win the round. There are a few key pieces of information you can take from your opponent, including the following: – Skill level – Positioning – Strategy – Weapons – Skill level – It’s important to know where you stand on the skill spectrum compared to your opponent. At lower skill levels, your opponent will be more predictable since they lack many advanced moves and strategies that you may have learned. On the other hand, at high skill levels, your opponent will be less predictable since they will likely be using advanced techniques that you may not be familiar with. – Positioning – Where your opponent is standing can reveal a lot about their strategy. Standing near entry points to the bomb site or in the middle of the map are common positions for aggressive players who are ready to fight. Standing near a corner that’s far away from the action is a sign of a more passive player who is trying to stay out of the fight. – Strategy – Knowing how your enemy wants to win the round can give you insight into what weapons they might use and what strategies they might employ to win. If they are trying to rush the bomb site with SMGs, they might be an aggressive player. If they are trying to camp at the back of the map with a sniper rifle, they might be a more passive player. – Weapons – The weapon your opponent is holding can also provide insight into their strategy. If they’re holding an aggressive weapon like an SMG or AK, they’re probably going to be aggressive. If they’re using an MK-20 or AWP, they’re probably going to be more passive. 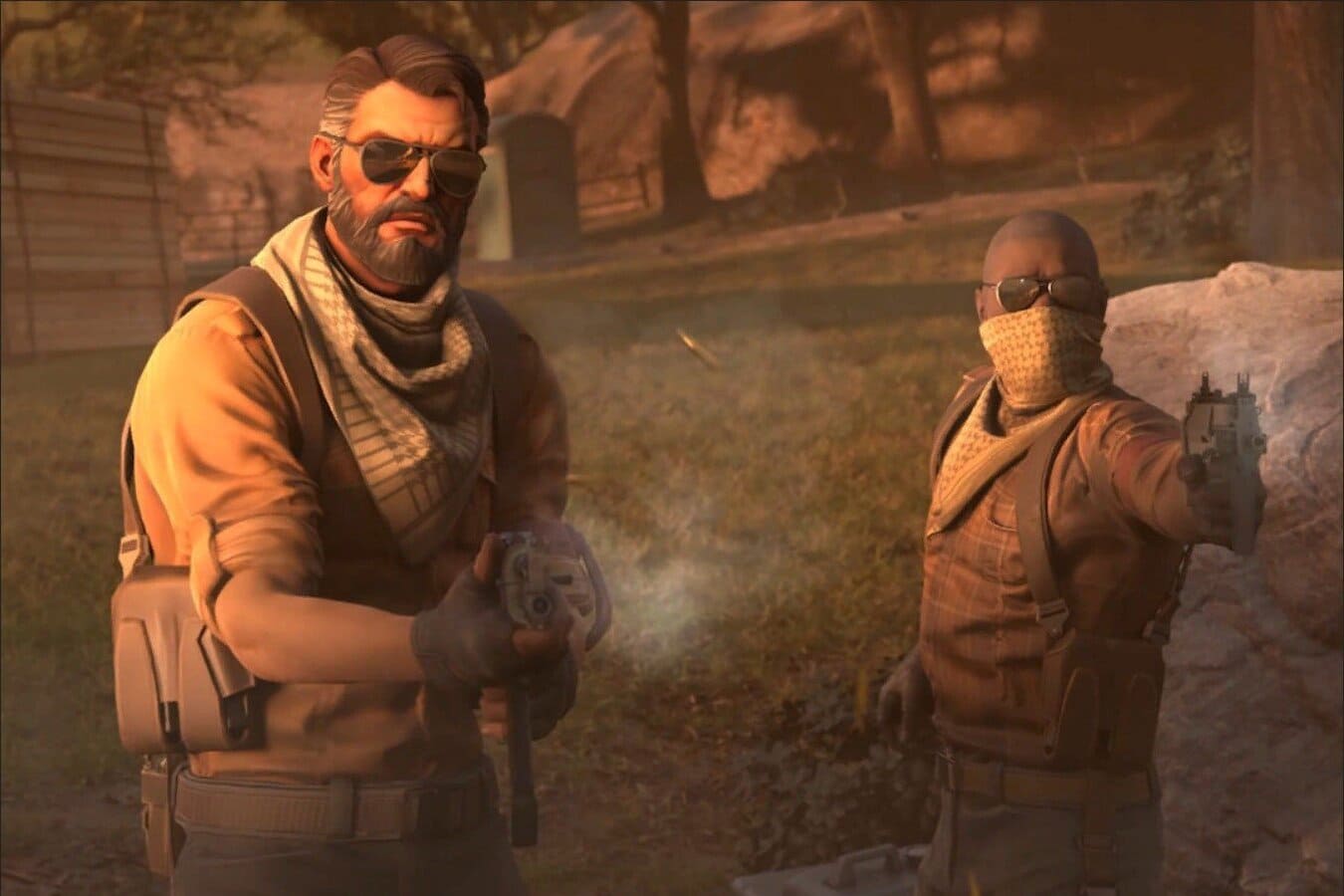 Shooting practice is another great way to improve your 1v1 skills. You can do this by playing deathmatch or casual matches, or you can even do it in an offline practice mode. Shooting practice is all about trying different methods to improve your accuracy in different situations. You can do this by focusing on a specific situation, like trying to get headshots with an AWP when your opponent is close to you. Once you’ve decided what situation to practice, use a shooting range, such as the shooting range in CSGO, to practice. You can also use these shooting ranges to practice your movement and positioning so that you’re able to replicate these skills in an actual match. For example, if you’re trying to practice your quick flick shots, try moving around the map while keeping the same style of shooting.

The Best Weapons to Use in 1v1s

Now that you’ve learned some strategies, you should start thinking about what weapons to use during your deathmatch practice matches. The best weapons to use in 1v1 scenarios depend on your opponent’s strategy. If they’re rushing the bomb site with SMGs, you’ll probably want a long-range weapon like an AWP. If they’re camping at the back of the map with a sniper rifle, you’ll want a close-range weapon like an SMG. That being said, there are a few weapons that you should always have on hand in case you’re forced into a 1v1 situation. These are the best weapons to use in 1v1 situations, regardless of your opponent’s strategy: – AWP – This is the most common and best-used long-range weapon. Using an AWP allows you to have time and distance on your side. You can safely kill your opponent from a distance while they try to rush you and get close enough to kill you. – AK – This is a close-range weapon that allows you to rush the bomb site and kill your opponent before they have a chance to set up. This weapon is risky, but if done. 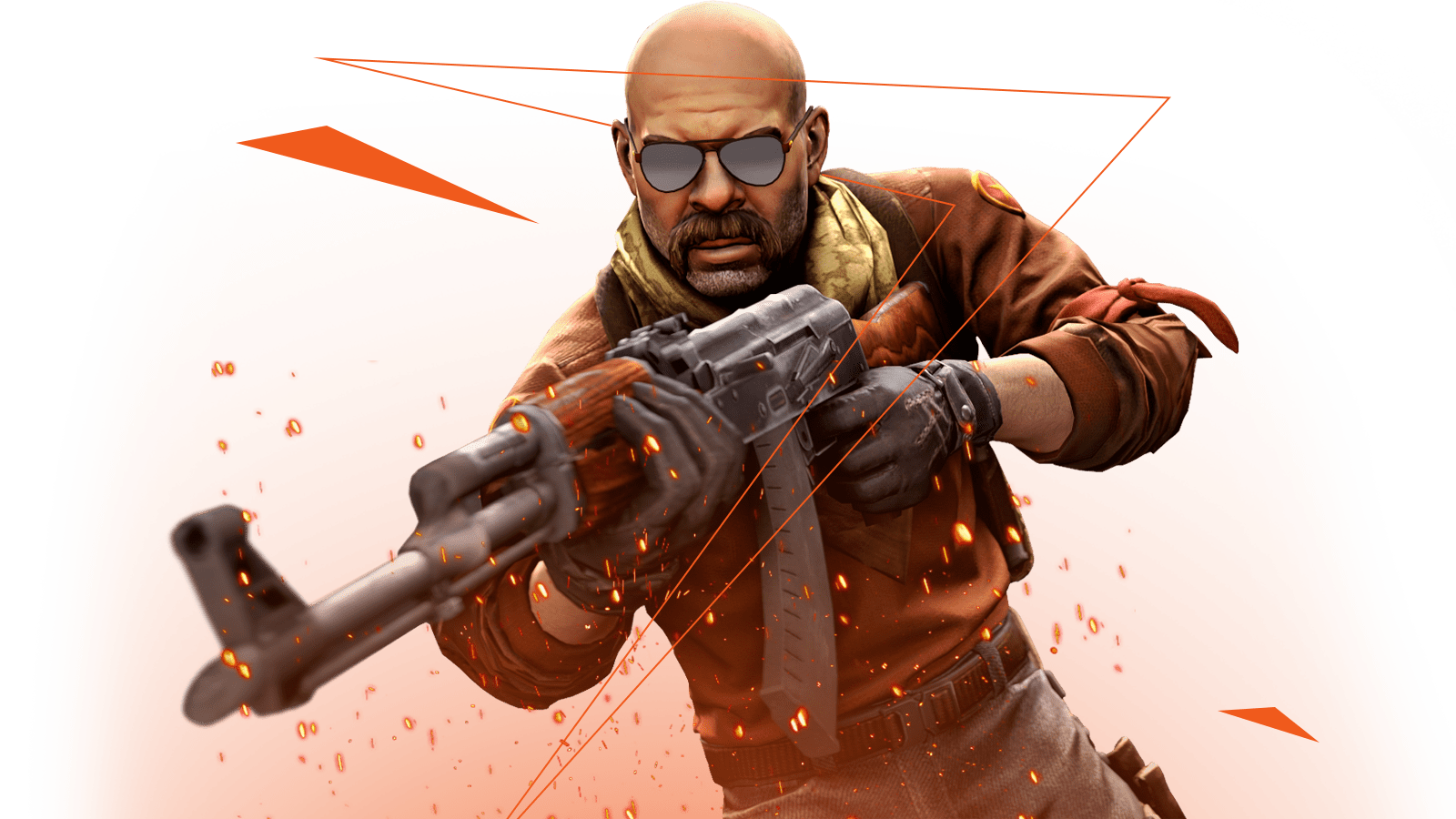