When it comes to DOTA 2 cybersports, opinions vary on female gameplay. Many believe that men have an advantage, while others argue that girls are just as good as guys in their skills. Either way, many female cyber athletes are able to compete with professional players. Today it is evident that male players are predominantly male, but it is not to say that girls play worse, so the creation of projects aimed at female cybersport can clearly be considered a good trend.

Victoria Telnykh [Tory] is a professional DOTA 2 player and a streamer at the same time. She started her career as a cyber athlete in 2009. During her playing career she changed two teams, namely: Ownedby.pro Female and Azaza Team. She managed to win the SLTV Dota 2 Female Cup tournament and also took third place in the Game Ring Female tournament.

Ye Zi Xuan [yoyiki.una] is a member of the newly formed female group in LGD China. The LGD cannot boast any victories as it is a relatively young team. However, Yoyiki.Una herself has already become the leader of the team, as she has shown a high level of skill in the game. 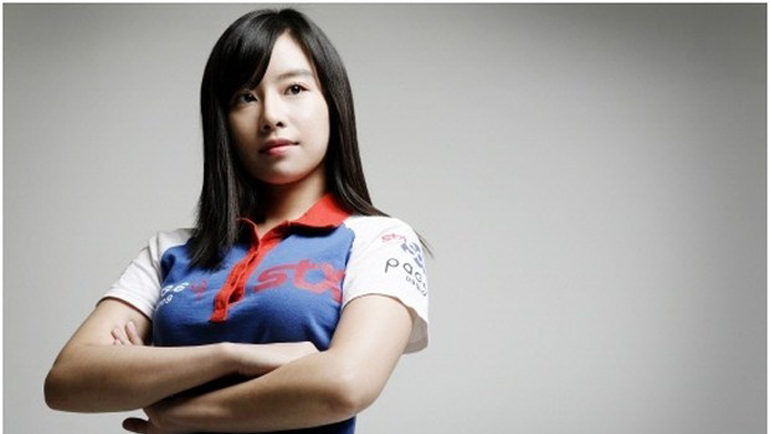 Bi Xia [axx] is an extremely skilled DOTA 2 player. She is best known for being a member of male teams and playing with them successfully. Among the teams she was a member of were Newbee.Boss and Baze. The world of eSports paid attention to the girl and as a member of the second team she managed to take the third place in the last tournament of The International – PSG.LGD, which is very prestigious. 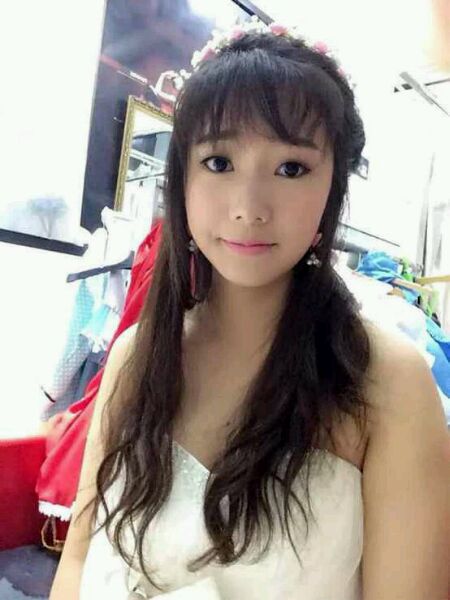 Thus we can conclude that girls have the opportunity to express themselves in cybersports. At the moment there is a trend to create more and more women’s teams that can compete with men. In parallel, there are teams that include both women and men. It is likely that this trend will continue in the future and continue to evolve. 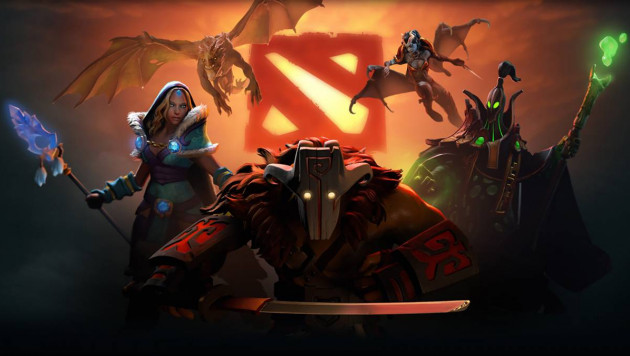