The Pokédex entry of Golett suggests that it has been specifically designed for players who appreciate loyal and somewhat sorrowful constructs; it is believed to have been made from clay many years ago, and they still stick to the instructions of their masters who have long passed away.

Golett and its evolution Golurk are ideal partners to have in your Pokémon Sword & Shield team if you are looking for a Ground or Ghost-type to fill a role. Golett has a decent Attack stat that grows tremendously when it evolves into Golurk. If you think this Pokémon is the right fit for your team, the following steps will show you how to acquire and evolve Golett into Golurk.

Golett is not hard to locate in comparison to other Pokémon. The earliest one can encounter it is in the Wild Area, with a possibility of 35% showing up during a sandstorm in Dappled Grove. However, if one wants to find Golett more often, one must progress the story and look for it in Giant’s Cap, Giant’s Seat, North Lake Miloch, Rolling Fields, Stony Wilderness, Watchtower Ruins, and Route 8.

Your likeliest opportunity to run into Golett is if you explore Giant’s Seat and North Lake Miloch in a sandstorm, or if you navigate the Watchtower Ruins in regular weather.

Golett has a straightforward way of evolving: when it reaches level 43, you are guaranteed to get a Golurk as long as you haven’t interfered with the natural transformation process.

Nevertheless, it may be beneficial to wait until level 44 to evolve because that’s when Golett learns Phantom Force two stages sooner than Golurk. Phantom Force is a fundamental component of Golurk’s move set since it is one of the rare physical Ghost-type moves and thus makes the best use of Golurk’s exceptional attack stat. Although Golett and Golurk do learn other Ghost-type moves, they depend on the pokémon’s Special Attack stat, which is truly terrible.

Enhancing the Performance of Golurk

It is often suggested to equip Golurk with Phantom Force and Earthquake, two heavy-hitting physical attacks. Heavy Slam, a highly effective Steel-type move, should also be included due to the Pokémon’s substantial mass. The remaining slot should be filled by either Hammer Arm or Dynamic Punch, both being powerful Fighting-type moves. Keep in mind, though, that Hammer Arm reduces Golurk’s speed significantly, while Dynamic Punch is only 50% accurate. Ultimately, it is up to you to decide where Golurk fits best in your team. 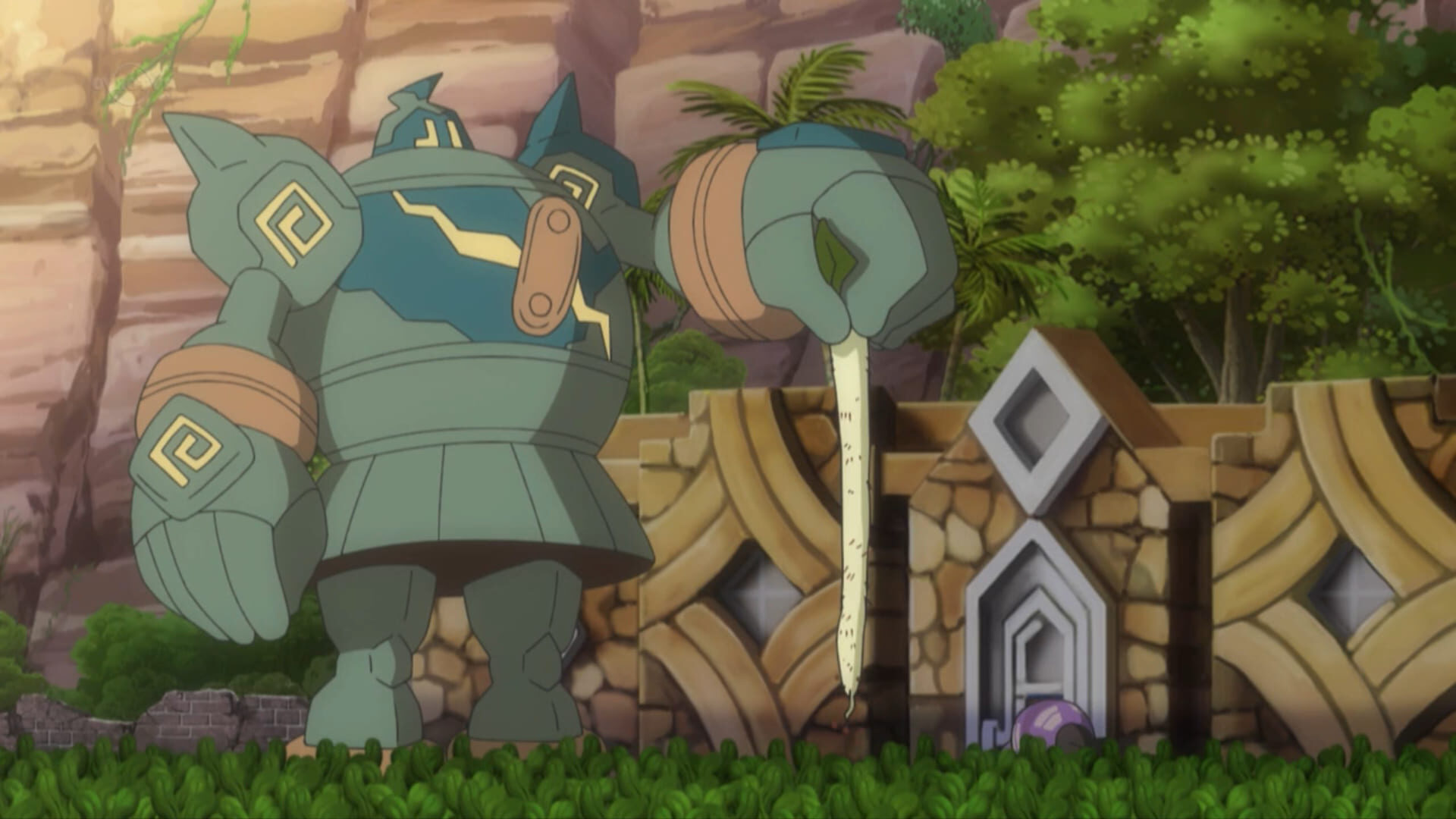