<![endif]-->
Home › Games Guides › Elden Ring › Elden Ring: All Great Runes and How to Find, Activate and Use Them

Elden Ring: All Great Runes and How to Find, Activate and Use Them

Hamburg – Elden Ring sends its players into the world with very little information. The Elden Ring is broken into pieces and needs to be restored – that’s about all the game gives you. However, these individual parts, also called Great Runes, are quite something. In the course of the game you will collect some Great Runes and they are not only relevant for the story. Where you can find the Great Runes, how to activate them and what effect they have, we show you here. Spoilers ahead for main bosses of Elden Ring.

Elden Ring: Great Runes – All locations and bosses of the important items 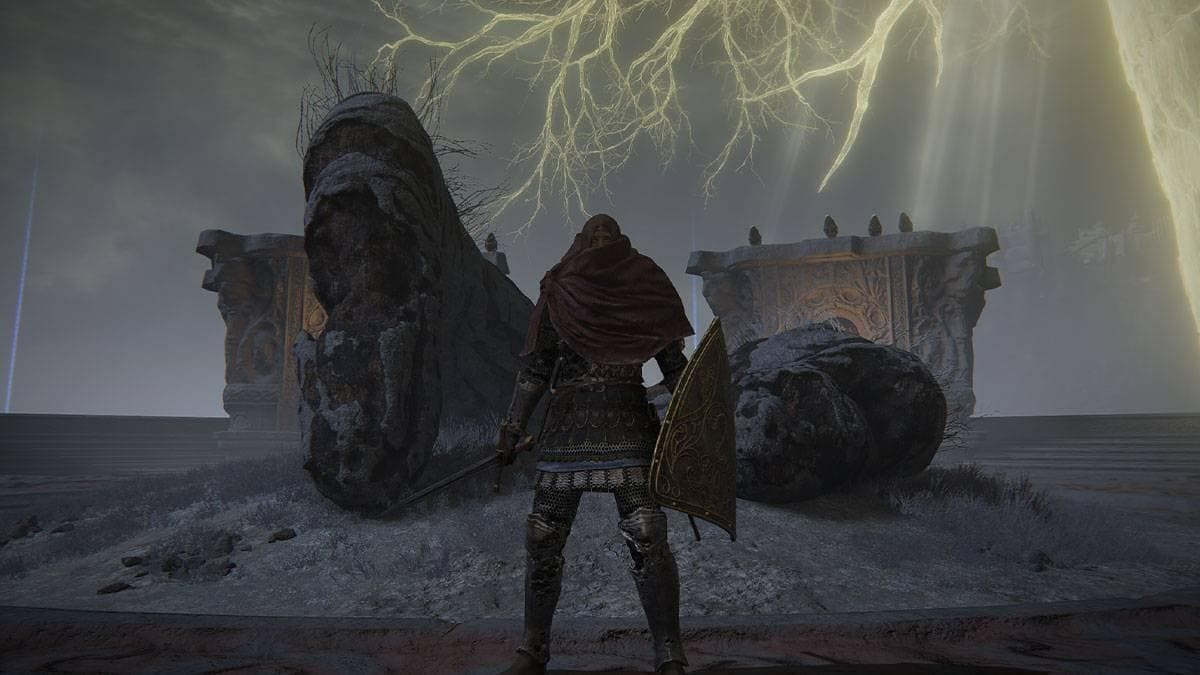 Elden Ring: Great Runes – How to use and activate the powerful items

What do Great Runes do for me? Once you have obtained one or more Great Runes, you can assign them to a place of grace to use their power yourself. You can only have one Great Rune equipped at any time in Elden Ring, when used it will give you a certain buff. You can see which rune gives you which buff here:

Also, Great Runes are not permanently active. To use a Great Rune in Elden Ring, you must use a Rune Bow. These consumable items are relatively rare, but can be found anywhere in the interlands. A Great Rune’s buff lasts until you die once. After that, you must reclaim the buff by using another rune bow. 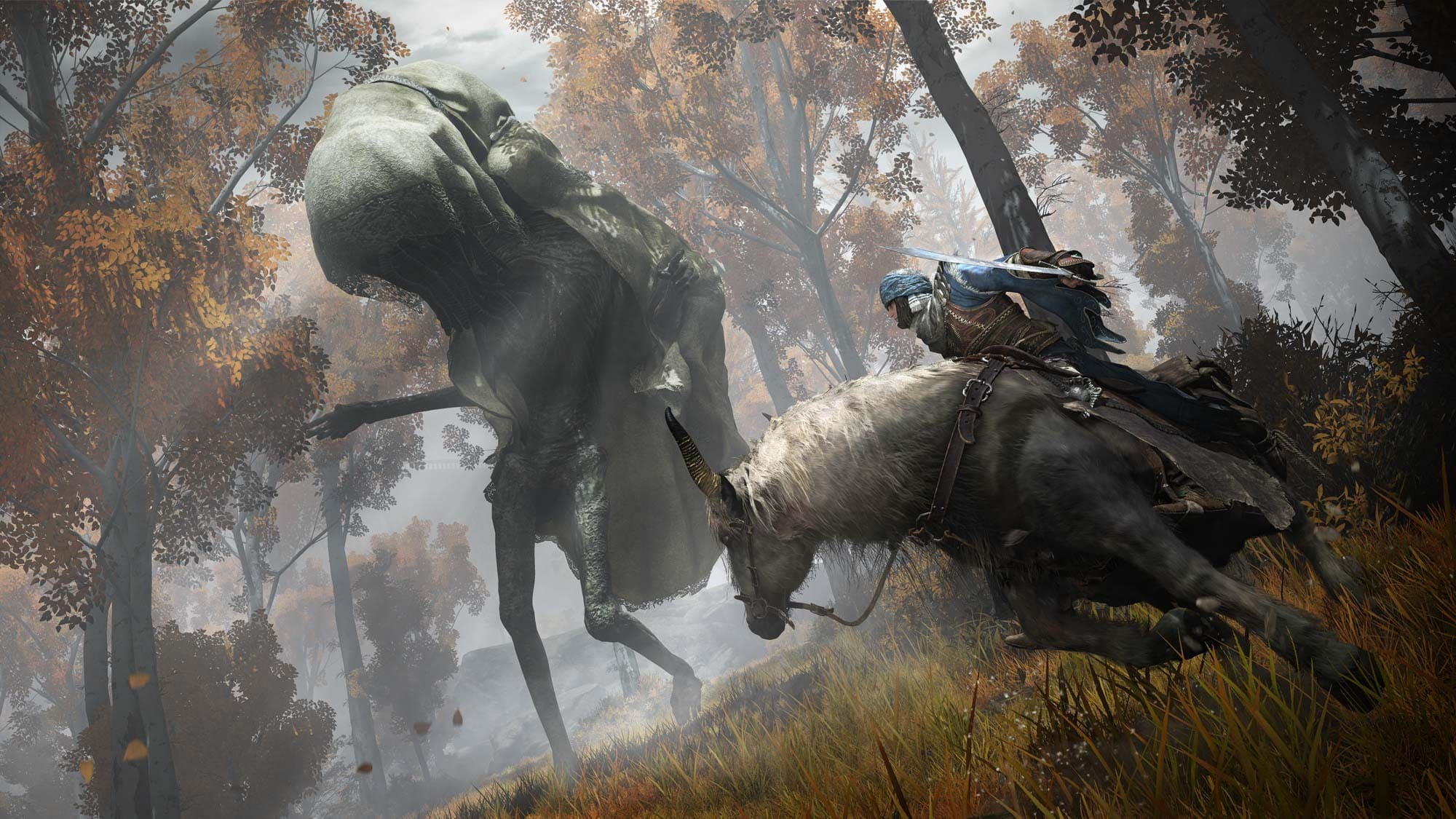 However, in order to use Great Runes at all, you must first activate them with new power. This requires some effort in Elden Ring.

The biggest challenge with these towers is getting to them first. Most of the time, there is a puzzle, a boss, or a small platforming passage waiting for you on the way to a tower first. The only thing you’ll eventually have to do in the tower is ride the elevator to the top and interact with the rune icon at the top. After that, you can equip the activated Great Rune at any time in a place of grace. 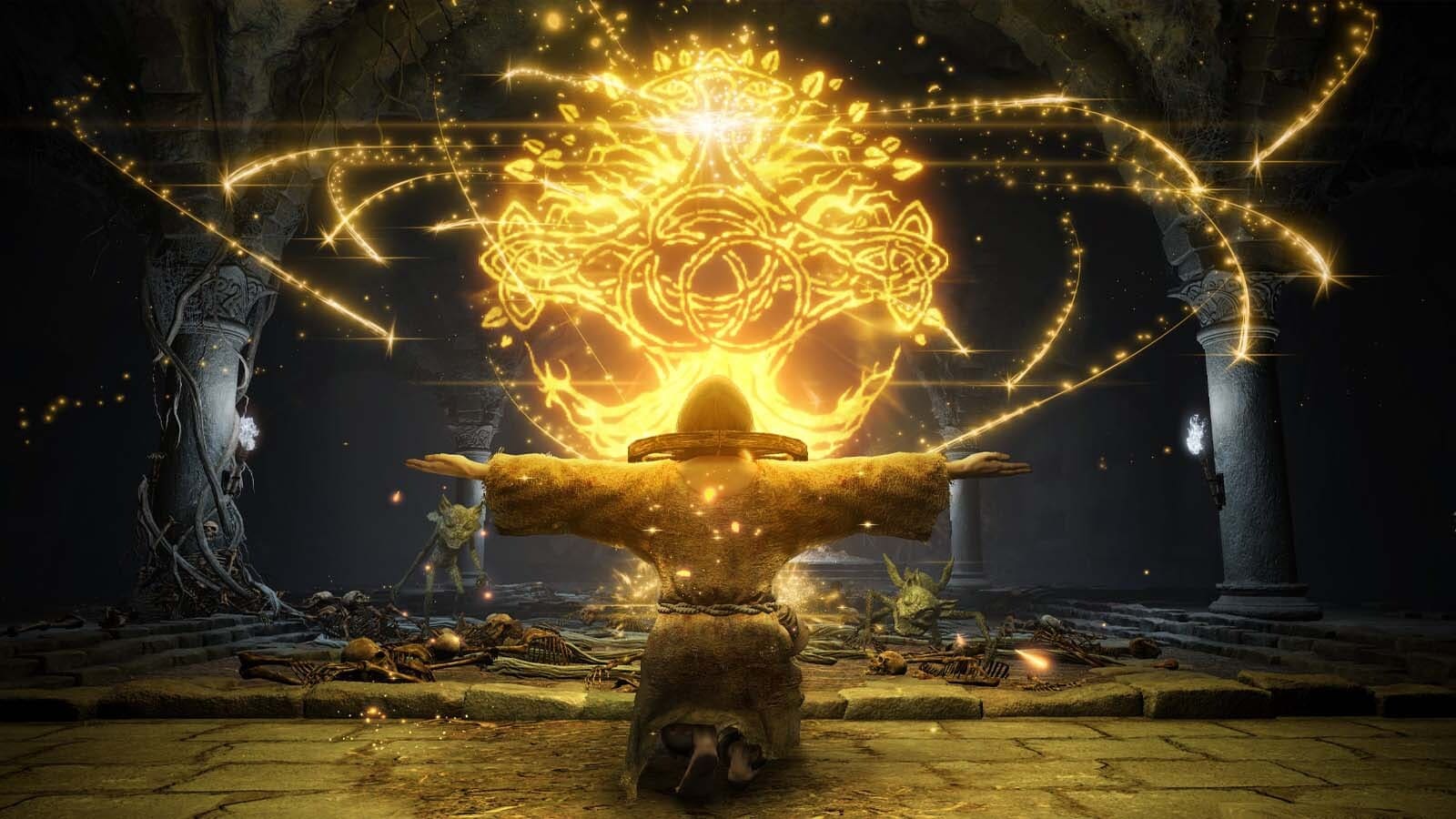