Dota 2 Major will be held in August in the U.S.

Most likely, athletes from Russia will not be able to get visas.

PGL has officially announced that it will hold a major Dota 2 tournament from August 4 to 14 in Arlington (USA).

The tournament will be held with an audience at Esports Stadium Arlington, which seats 2,500 people.

The tournament will feature 18 teams that will draw a $500,000 prize pool and slots to the main Dota 2 tournament, The International.

This will be the second major tournament of the season. The first was previously announced ESL, it will be held in Stockholm from 12 to 22 May.

Note that teams from Russia and Belarus are unlikely to take part in the tournament, because they can not get U.S. visas because of the invasion of their armies in Ukraine. 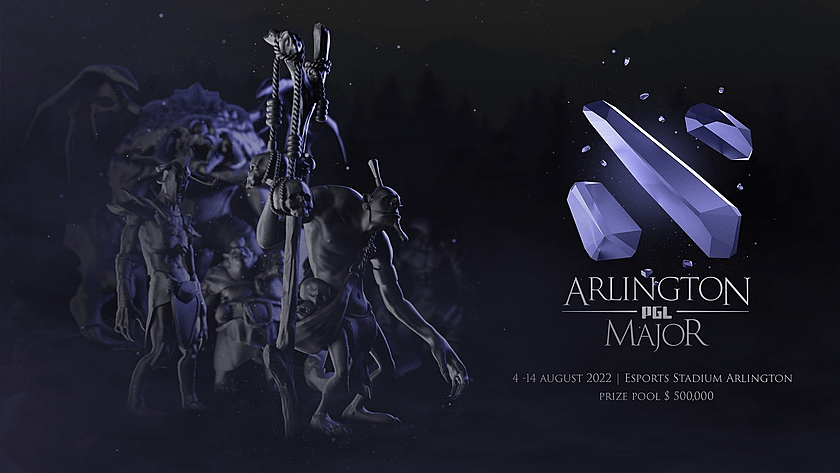