The newly-crowned winner of the UEFA Nations League, Antoine Griezmann, is known to be passionate not only about football and horse racing, but also computer games. On January 20, 2020, the French striker, together with his brother Theo, even created the Grizi Esport esports team. Then ambitious relatives attracted several well-known compatriots in five disciplines under her banner: FIFA, Rainbow Six Siege, Counter Strike, League of Legends and Fortnite.

However, the health crisis has led to the cancellation of many events and a decrease in sponsorship revenue in the world of esports. This led to the fact that in September 2021, two key players in FIFA, Mino and Rafsou, left the team. And now Grazie sport has released all its other athletes as free agents and announced a complete suspension of activities. 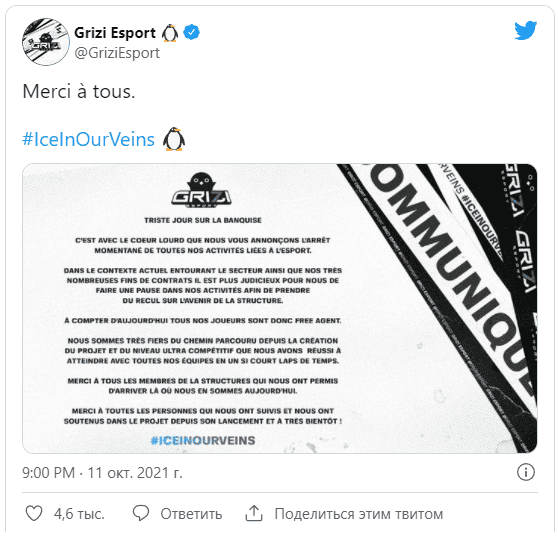 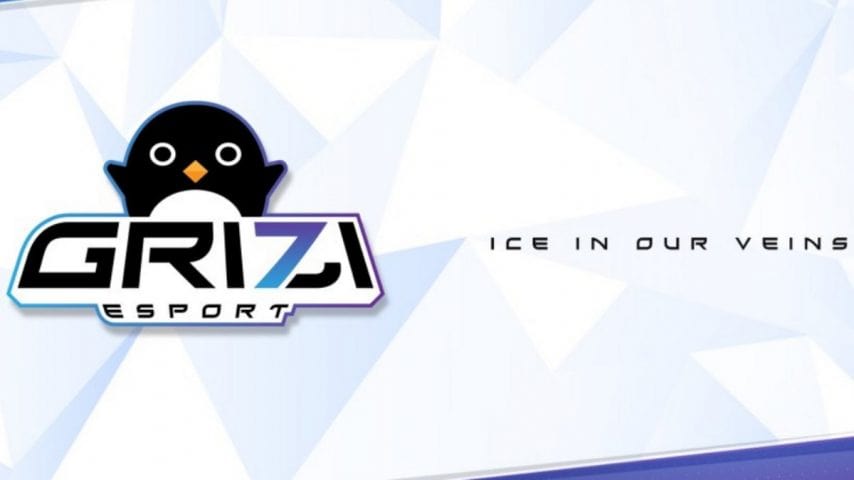