A British cybersports club has completely disbanded its Russian team

British cybersports club One Breath Gaming in connection with the termination of the VALORANT Regional League: Orientation announced the disbandment of its Russian-Belarusian team with Valorant.

As of today, the players of the club have become free agents.

Since its inception, the team has repeatedly won the competition, but did not achieve outstanding results in the international arena. Overall, the Valorant lineup has won $38,131 in prizes in its history.

From October 2021 to February 2022 the team was coached by Ukrainian specialist Ivan Shevtsov.

The team’s lineup looked as follows: 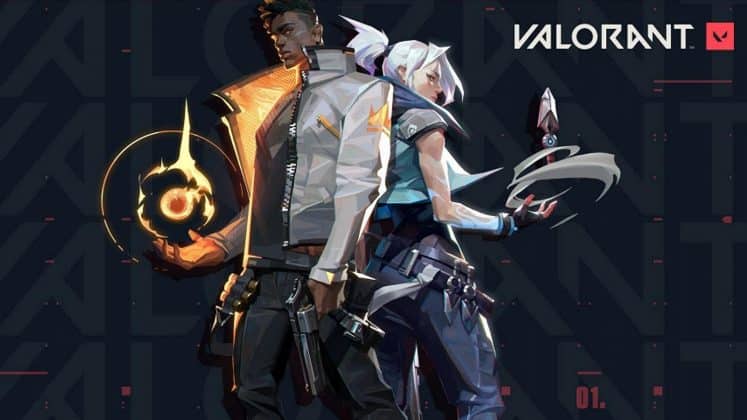