10 Reasons Why Russian CyberSport Will Die

Due to Russia’s attack on Ukraine and the unprecedented sanctions imposed everywhere in the world, it has become obvious to the vast majority that the slogan “cybersports are out of politics” has turned out to be an illusion.

The short-sighted policy of the Russian leadership and the silent support of the majority of the population of the Russian Federation led to a large-scale war, unprecedented in world practice international sanctions, which not only hurt, but actually deprived the Russian cybersport of any future.

In this article we will look at the ten main reasons why Russian cybersport will die in the near future and why it makes no sense to engage in it now if you are a citizen of Russia. 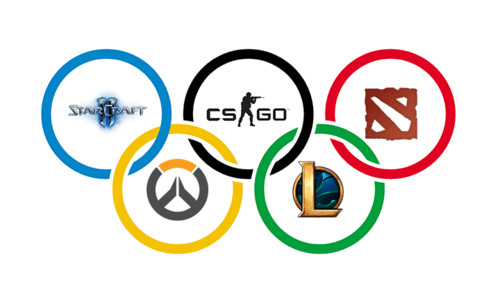